Stuck in the wrong gear 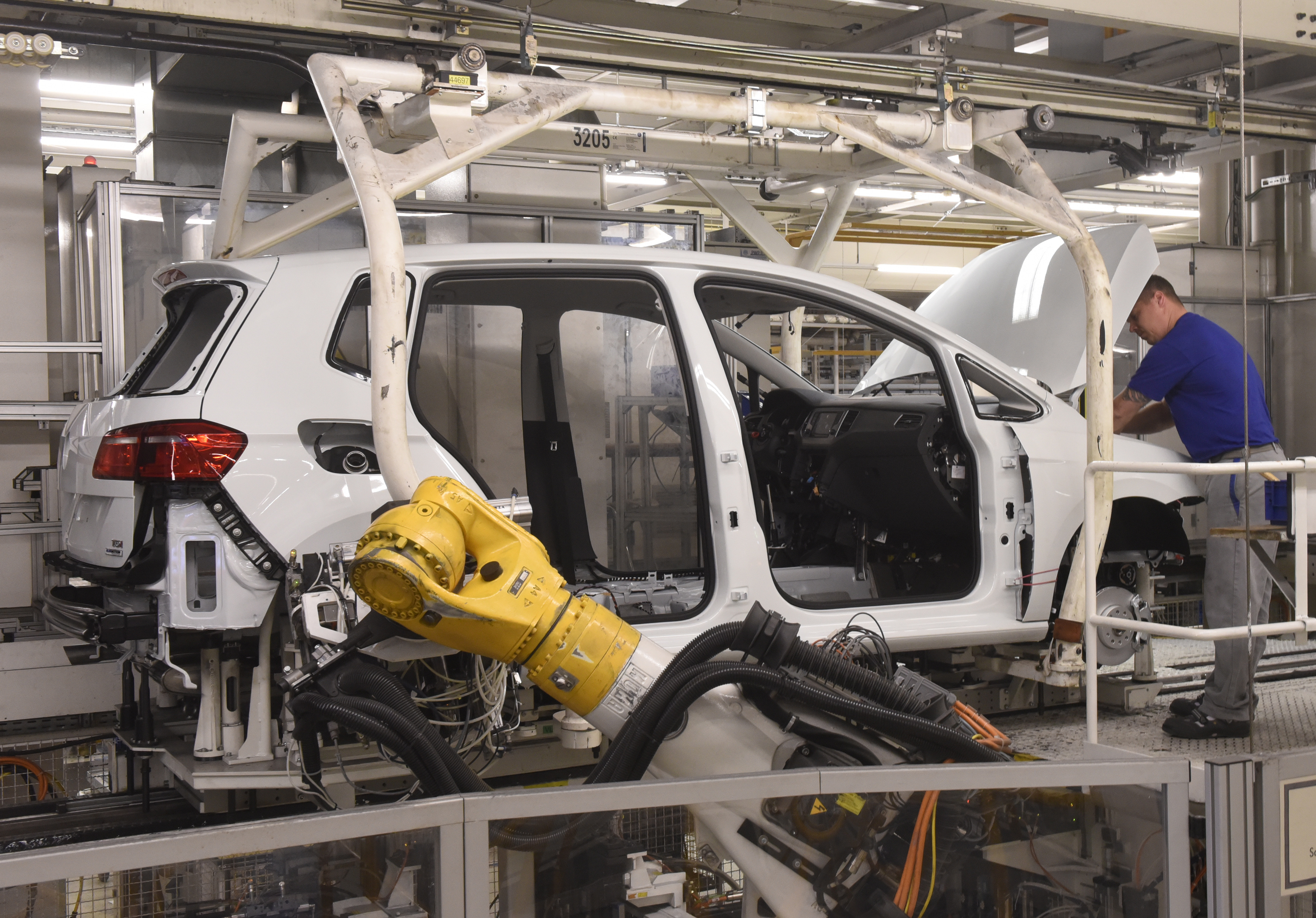 The stricken carmaker is making fewer vehicles than a year ago. Yet it hired more people in the first quarter. Investment and distribution costs grew too. Chief Matthias Mueller may be busy with a still-unresolved emissions scandal, but there’s little sign of needed cost-cutting.

A Golf VII car is pictured in a production line at the plant of German carmaker Volkswagen in Wolfsburg, May 20, 2016. REUTERS/Fabian Bimmer - RTSFI6U

Volkswagen revenue decreased 3.4 percent in the first quarter of 2016 compared to a year earlier, while vehicle production shrank 6.1 percent. Group operating profit excluding one-offs was down 5.9 percent to 3.1 billion euros.

The net cash pertaining to VW’s automotive business - and excluding its financial services arm - stood at 26 billion euros at the end of March, 5 billion euros higher than a year earlier.

“Safeguarding the Volkswagen Group’s robust financial strength for the long term remains a top priority in light of the expected effects of the diesel issue,” finance chief Frank Witter said in a statement.

Europe’s largest carmaker reiterated its 2016 guidance. It expects sales revenue to fall by up to 5 percent and an operating margin between 5 and 6 percent.