Reaching to the converters 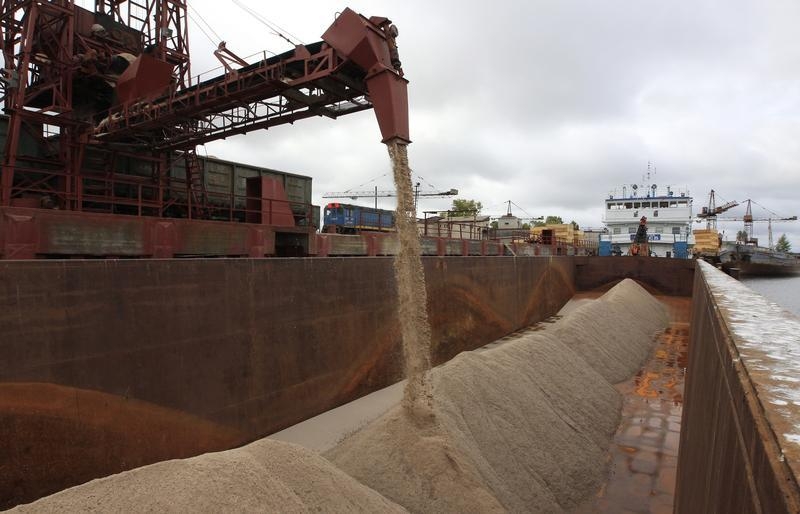 Volkswagen’s dieselgate may be Lonmin’s cash call decider. The South African platinum miner wants to raise $407 million in a 46-for-one rights issue to fund restructuring. Investors that fail to subscribe will be diluted almost out of sight. The investment decision may hinge as much on VW’s emissions scandal as it does on management’s ability to deliver on restructuring promises.

The fortunes of UK-listed Lonmin are inextricably linked to the price of the precious metal. Widely used inside catalytic converters and particle filters, the automotive industry accounts for 40 percent of global platinum demand.

Uncertainty over the future of the diesel market in the wake of VW cheating emissions tests already weighs heavily on platinum market sentiment. Before the VW scandal broke, the World Platinum Investment Council lobby group forecast 4 percent growth in annual demand, with automotive industries helping to offset declines in jewellery sales. That estimate looks less assured following the VW affair. The price of platinum has fallen 15 percent to $854.6 per ounce in November alone. If diesel engines fall from favour, platinum’s industrial usefulness will slide.

Much depends on how VW fixes its dieselgate problems. Retrofitting more efficient exhaust treatment systems to vehicles in the United States may have little impact on platinum prices. Should cars in Europe require new hardware, platinum demand would be higher – especially if regulators want automakers to filter out more harmful particles.

The precise amount of platinum that may be required is hard to quantify. Based on U.S. Department of Energy research from 2012, fixing 500,000 diesel cars in America could require up to 32,000 ounces of platinum – depending on the size of engine and type of fix. Even relatively small changes in marginal demand can have big effects in a bear market. Still, Europe’s car industry is expected to consume 1.15 million ounces of platinum this year.

To subscribe to the 94 percent discounted rights issue, bruised Lonmin shareholders may have to see considerably more upside potential than the recent movements in the platinum price suggest is likely.

Lonmin shareholders will vote on Nov. 19 on whether to approve a $407 million rights issue. Lonmin plans to sell 27 billion shares at one pence each to shareholders. Before the rights issue plan was launched, the shares traded at 16.25p. The company is also raising $370 million in debt facilities.

Waste from a potash mine is loaded at a port in the town of Solikamsk in the Perm region close to Russia's Ural mountains August 25, 2013.

Lonmin shareholders will vote on Nov. 19 on whether to approve a $407 million rights issue. Lonmin plans to sell 27 billion shares at one pence each to shareholders. Before the rights issue plan was launched, the shares traded at 16.25p. The company is also raising $370 million in debt facilities.