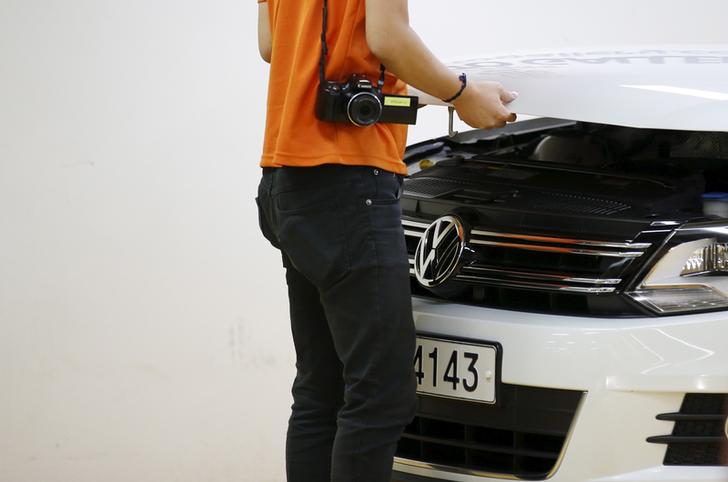 Volkswagen’s wretched governance just got messier. The decision to confirm long-time finance chief Hans Dieter Poetsch as its new chairman is misguided. So is the Porsche-Piech family support for ex-CEO Martin Winterkorn at the helm of VW’s controlling shareholder Porsche SE. Both create conflicts of interests that are hard, perhaps impossible, to reconcile.

Poetsch had been VW’s chief financial officer for the last 12 years. In many ways highly efficient and successful, he helped to orchestrate the cunning acquisitions of Porsche, MAN and Scania. Now, as chairman, he has to find answers for a series of questions about the dieselgate emissions scandal.

Poetsch may have been unaware of the emissions cheating activities. But German law stipulates that a company’s executive board carries joint liability for misconduct irrespective of a manager’s specific functional responsibility.

It is a principle that was tested after the 2006 corruption scandal at German engineer Siemens. Siemens’ supervisory board sued former top execs. Eventually, an out-of-court settlement involving 100 million euros in compensation was negotiated. But if history repeated itself at VW, a supervisory board’s lawsuit against former top executives could see Poetsch, the chairman, suing Poetsch, the ex-CFO.

That, of course, is nonsense. It may also mean that the carmaker wouldn’t be able to use, or be free to use, one of the most powerful cleanup weapons it has.

Sadly, this is not the only example where messy governance might get in the way of corporate revival. Martin Winterkorn, who stepped down as VW’s chief executive on Sept. 23, still enjoys the backing of the Porsche-Piech clan and continues to be chief executive of Porsche SE, the holding company owning 52.2 percent of VW’s voting stock. Winterkorn also is still chairman of Audi and Scania, two of the group’s most important brands, as well as VW’s newly formed truck holding company. And he sits on the supervisory board of Skoda, another VW subsidiary.

Since Sept. 18, when the emissions scandal broke, VW has lost a third of its market value – 23 billion euros. Its attempts to make a new start, for now at least, look more fraught than fresh.

Volkswagen’s supervisory board on Oct. 7 elected Hans Dieter Poetsch as the group’s chairman with immediate effect. The 64-year-old had been the group’s chief finance officer since 2003. “I will do my utmost to uncover the full truth of what happened,” Poetsch was cited as saying in a statement issued by Volkswagen.

A dealer checks a Volkswagen car at a used car dealership in Seoul, South Korea, October 2, 2015.

Volkswagen’s supervisory board on Oct. 7 elected Hans Dieter Poetsch as the group’s chairman with immediate effect. The 64-year-old had been the group’s chief finance officer since 2003. “I will do my utmost to uncover the full truth of what happened,” Poetsch was cited as saying in a statement issued by Volkswagen.