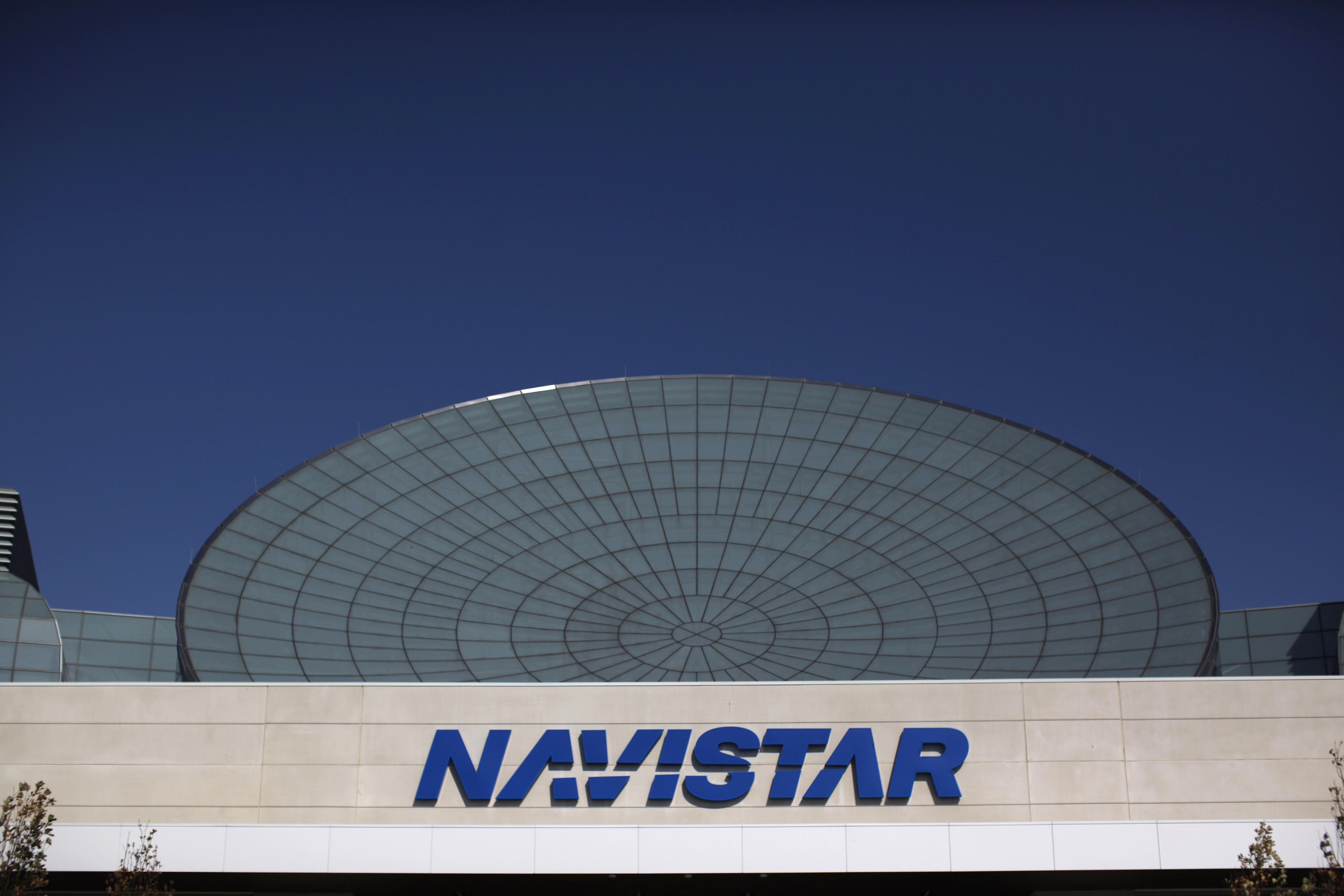 Turning Volkswagen into a global “mobility enterprise”, selling everything from motorbikes to trucks everywhere, was the grandiose vision of former boss Martin Winterkorn. His successor Matthias Mueller, who came to power amid a scandal over masked diesel emissions in VW cars, pledged to simplify the overly complex empire of 12 brands and 600,000 employees. Plans to acquire a minority stake in U.S. trucks maker Navistar, announced on Sept. 6, sound like a return to old expansionist habits.

If VW’s past acquisition strategy is a guide, buying 16.6 percent of Navistar for $256 million may just be the first step in a full-blown takeover. The auto group took control over truck makers MAN and Scania in several creeping steps too. Expanding in North America is the next logical move in building a truly global trucks division – while strong in Europe and Latin America, the group lacks exposure to one of the largest markets for trucks, and one with the highest operating profit margins.

Yet VW is choosing a weak partner. The Lisle, Illinois-based company botched the development of a new generation of cleaner truck engines and has reported net losses for 14 of the last 15 quarters. Its market share in large trucks has halved to 11 percent since 2010. Despite some improvement of late, analysts expect an operating margin of just 4.6 percent for 2017, less than half that of rival Paccar. Given the financial strains of VW’s still-unresolved emissions scandal, Paccar – which has a market capitalisation of $21 billion – looks decidedly off limits.

The technological know-how of MAN and Scania may help Navistar to overcome its technological headaches, as VW will supply engines. But there’s still the nagging issue of Mueller’s promise to slim VW’s byzantine structure down. The best hope is that buying a stake in Navistar could still presage a split. As truck makers tend to trade at higher valuations than passenger car makers, listing it separately could create additional value. A more global truck unit would be easier to sell.

This item has been updated to reflect the companies’ announcements.

The German car maker is taking a 16.6 percent stake in Navistar for $15.76 per Navistar share, or about $256 million. Volkswagen has also agreed to supply engines to Navistar and will set up a procurement joint venture.

The German car maker is taking a 16.6 percent stake in Navistar for $15.76 per Navistar share, or about $256 million. Volkswagen has also agreed to supply engines to Navistar and will set up a procurement joint venture.