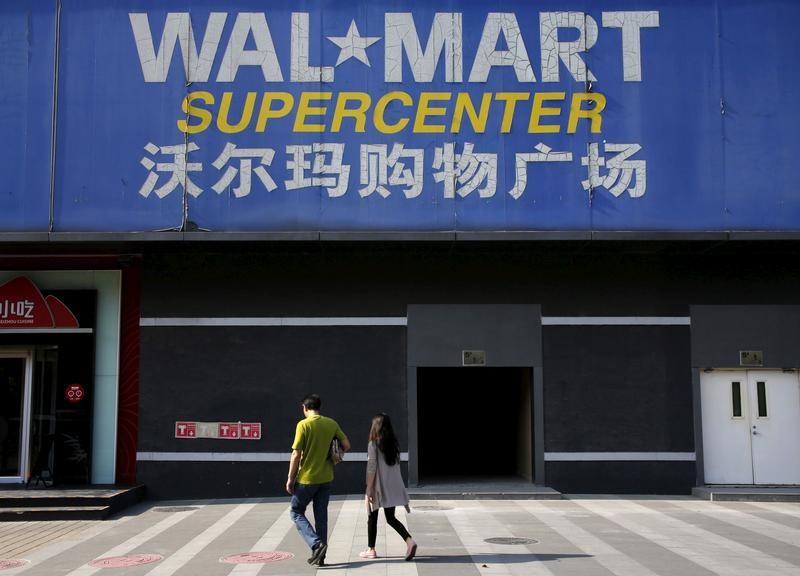 Pedestrians walk past a signboard of Wal-Mart at its branch store in Beijing, China, October 15, 2015. REUTERS/Kim Kyung-Hoon/File Photo - RTX2HA7L

Workers striking at Wal-Mart stores in China returned to work on July 8 after the firm agreed to consider their demands for a change to a new work scheduling system that strikers fear could be used to cut overtime pay, Reuters reported citing workers and labour activists.

The strikes which began in the southern city of Nanchang at the beginning of July spread to the central city of Chengdu and northeastern Harbin after workers began coordinating using social media. Slowing economic growth has triggered rising worker unrest in China, but until recent months, simultaneous protests in multiple cities were rare.

Wal-Mart introduced a new working hour system, where full-time employees would no longer work an eight-hour day for five days a week but would be employed for four to 11 hours a day for between three and six days a week, according to China Labor Bulletin. Wal-Mart told Reuters most workers like the new system which offered workers more flexibility.