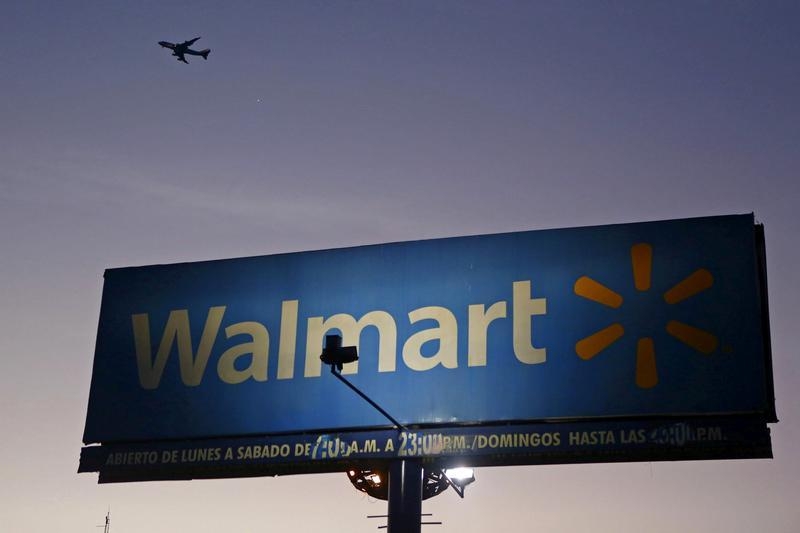 The giant retailer is shelling out $3.3 bln for Jet.com, nine times the year-old shopping site’s estimated 2017 sales. It might bolster Wal-Mart’s poor online growth. But it’s an expensive do-over for a company which Amazon beat to Jet.com founder Marc Lore’s Diapers.com in 2010.

Wal-Mart Stores said on Aug. 8 that it has agreed to buy online retailer Jet.com for approximately $3 billion in cash and an additional $300 million in shares, both to be paid over time.

Jet has reached $1 billion in run-rate gross merchandise value and has 12 million items for sale. The website launched last year.

Jet has raised more than $500 million from investors including Alibaba and Google Ventures.

Marc Lore, founder and CEO of Jet, is expected to take a senior management position at Wal-Mart, while Neil Ashe, Wal-Mart's e-commerce executive, is expected to depart, according to the Wall Street Journal.

Lore is also the co-founder of Quidsi, the parent of Diapers.com and Soap.com. Amazon purchased the company for $545 million in 2010.