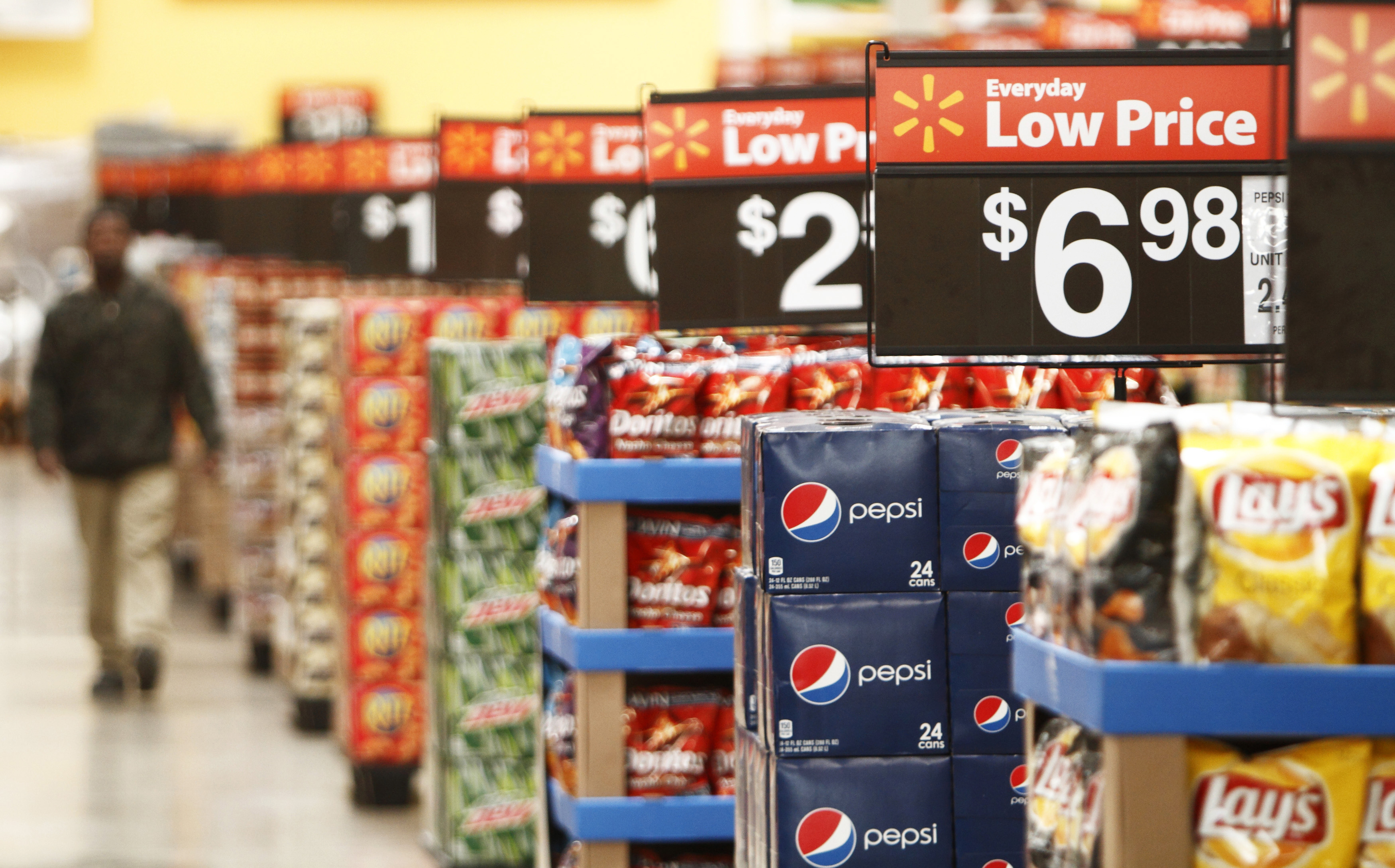 With half the votes sewn-up by the Walton family, directors tainted by the retailer’s Mexican bribery scandal look safe in their seats. But investors disturbed by Wal-Mart’s cover-up should make their displeasure known just the same by targeting Chairman Robson Walton himself.

Wal-Mart shareholders will meet at the Bud Walton Arena at the University of Arkansas in Fayetteville for its annual meeting on June 1.

The California Public Employees’ Retirement System and sister state pension fund the California State Teachers’ Retirement System, the New York City Comptroller on behalf of its public pension funds, and proxy advisers Glass Lewis and ISS have recommended shareholders vote against some or all of the board members for their handling of the bribery scandal at the retailer’s Mexican operation.

Directors of the board are elected by majority vote. The Walton family owns nearly 50 percent of the shares. Wal-Mart shares currently trade around $64.5 – a 12-year high.