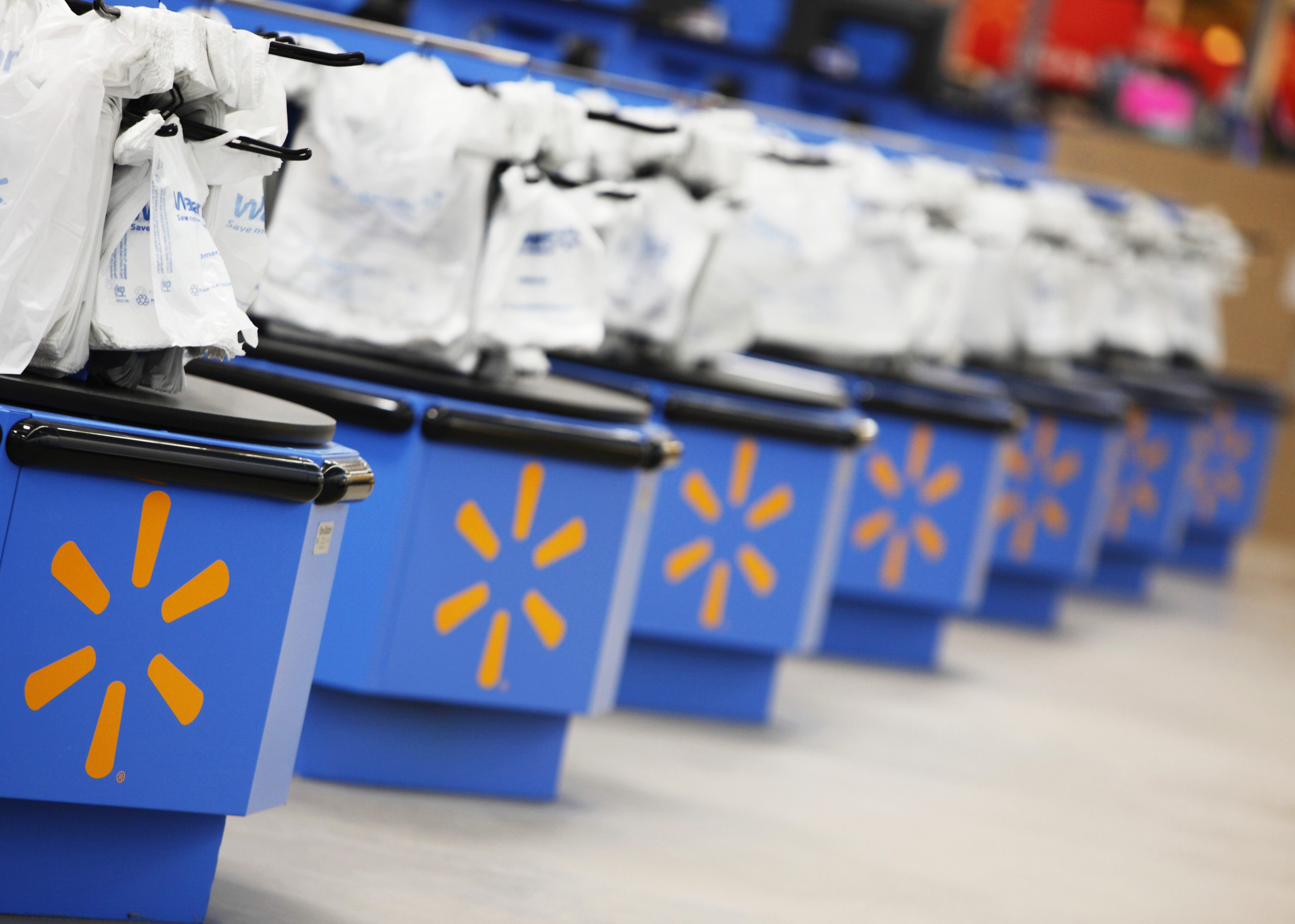 Wal-Mart Stores is feeling the heat from Amazon. The largest U.S. retailer is still growing, but plans to shutter 269 outlets around the world suggest darker days ahead. An increased focus on selling groceries may slow the slide of the company’s share price. Relentless competition from the online rival, though, is clearly taking a toll.

The shops on the hit list account for less than 1 percent of either the company’s revenue or the total square-footage of its stores. Moreover, of the 154 scheduled U.S. closings, most involve convenience shops that it has experimented with since 2011. Wal-Mart still plans to open as many as 60 mega-stores in the United Sates and up to 95 grocery stores. Overseas expansion continues, with more than 200 openings planned.

Yet the outlook is gloomy. Not only is this many closings unprecedented for the retailer, but the company warned in October that revenue in its fiscal year ending this month would be flat. What’s more, analysts – who usually tend toward optimism – expect 2 percent sales growth for Wal-Mart in the upcoming fiscal year. In contrast, Wall Street anticipates that Amazon’s revenue will rise about 20 percent this year.

Wal-Mart is doing its best to compete, increasing spending on its online shop and services such as curbside pickup. It’s also building more grocery stores, a potentially smart move given that online delivery from the likes of Amazon generally isn’t available outside big cities.

Yet Wal-Mart stock is down about 30 percent over the past year. That may be an overreaction, since the company isn’t in danger of failing. Brick-and-mortar retailers are resilient in any event, as Etsy Chief Financial Officer Kristina Salen stressed during a Breakingviews panel on Jan. 13.

Wal-Mart is financially strong, and even weak retailers like J.C. Penney and Sears are still hanging on. There’s plenty of time to turn things around through, say, more investment in online distribution. Peak Wal-Mart, however, may already be here.

Wal-Mart Stores said on Jan. 15 that it will close 269 outlets, including 154 in the United States, the majority of which will be Wal-Mart Express shops. These are small stores that the retailer has been experimenting with since 2011.

The company said it intends to open 50 to 60 so-called Supercenters in the United States in 2016, and 85 to 95 Neighborhood Markets, which are the company’s grocery stores. Wal-Mart also plans to open 200 to 240 international stores this year