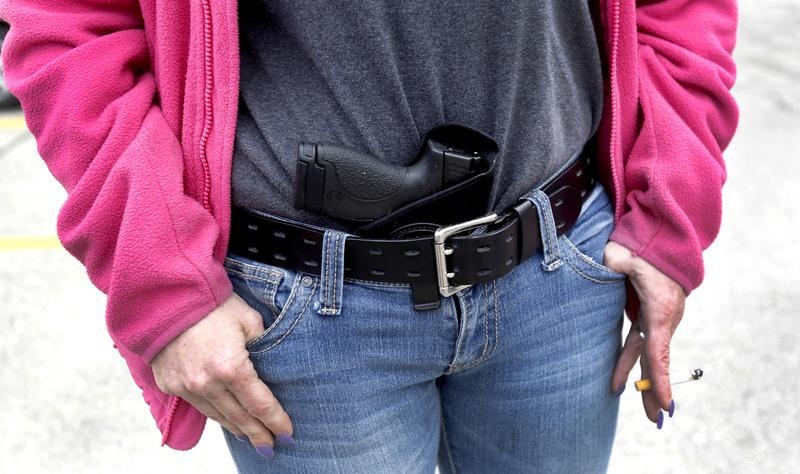 The retailer slams a Wall Street church’s demand for an arms-peddling policy as overly meddlesome. It’s just another attempt to keep investor ideas off proxy ballots. Proposals can be wacky, but ones raising serious issues deserve a vote. Regulators need to define the difference.

Wal-Mart Stores on Feb. 13 is scheduled to file a U.S. appeals court brief arguing that a shareholder proposal intrudes on ordinary business operations and can be excluded from the company’s 2015 proxy ballot. The shareholder, Trinity Church in New York, filed its brief in opposition on Feb. 4.

Trinity’s proposal calls for the governance committee of Wal-Mart’s board to implement policies for determining whether the company should sell guns and other products that may endanger public safety and potentially harm the company’s reputation. Wal-Mart obtained the Securities and Exchange Commission’s permission to exclude the proposal from the 2014 ballot.

But a federal court in November overruled the commission, ordering the proposal included in 2015 proxy materials because it involves public policy issues that transcend ordinary operations like selling products. Wal-Mart appealed the decision, and a ruling is expected in April, well before the company’s annual meeting in June.