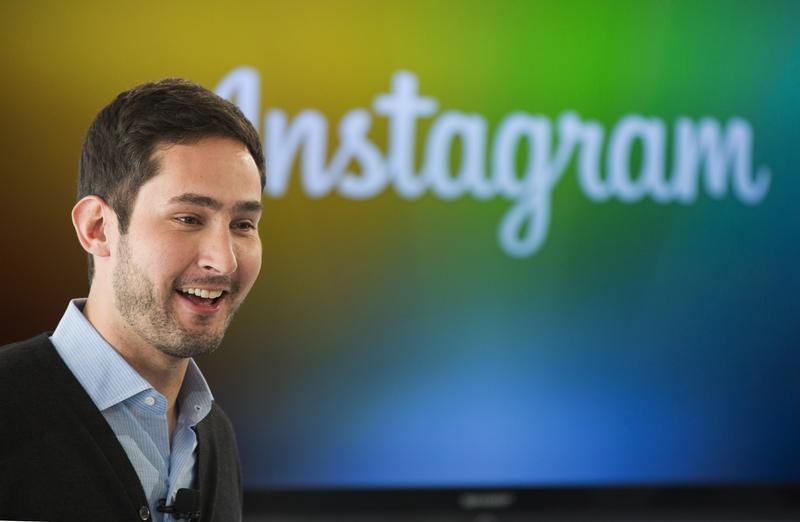 Wal-Mart’s Instagram moment lacks a certain filter. The $250 billion retail colossus added the photo app’s co-founder Kevin Systrom to its board. He brings fresh eyes to a company lurching into the modern age. Infusing Wal-Mart’s online efforts with tech chic will be tough, though. And Silicon Valley’s governance style isn’t a welcome addition.

For a board with an average age of 60, a youthful perspective is needed. Systrom, 30, comes with Stanford and Google pedigrees that should help the retired grandees from Coca-Cola, KPMG and Australia’s Woolworths who will be his fellow directors. He’ll also serve usefully alongside Yahoo boss Marissa Mayer on Wal-Mart’s technology and e-commerce committee.

Beyond that, appointing Systrom is a curious decision. It isn’t obvious how the successful development of a hip smartphone plaything is necessarily comparable to overhauling a giant, stodgy seller of toilet paper and mayonnaise. Northern California is littered with startup founders with more relevant backgrounds. Many of them have challenged or even been acquired by Amazon, the online rival Wal-Mart is chasing.

What’s more, it’s unclear that celebrity tech directors make much of a difference. Evangelist Marc Andreessen hasn’t exactly turned Hewlett-Packard into an innovation powerhouse, though he was a guiding force behind the disastrous acquisition of Autonomy. Other luminaries also have struggled even in their own industry. Even after renowned Kleiner Perkins venture capitalist John Doerr joined Zynga’s board last year, the Farmville maker continues to languish.

Worst of all is Systrom’s appointment to Wal-Mart’s compensation and governance committee. An entrepreneur just paid hundreds of millions of dollars for some code that enables teens to share selfies might easily have a warped perspective on executive pay.

And Systrom’s public company experience is in places like Google and Facebook, which bought Instagram two years ago, where founders have entrenched themselves with super-voting stock. That may give comfort to Wal-Mart’s dominant Walton family. Other owners may see the picture differently.

Wal-Mart Stores said on Sept. 29 it had appointed Kevin Systrom as a board director. Systrom was a co-founder of Instagram, a photo-sharing service that Facebook bought in 2012 for more than $700 million.

Systrom is expected to serve on Wal-Mart’s technology and e-commerce committee and the compensation, nominating and governance committee.

Wal-Mart Stores said on Sept. 29 it had appointed Kevin Systrom as a board director. Systrom was a co-founder of Instagram, a photo-sharing service that Facebook bought in 2012 for more than $700 million.

Systrom is expected to serve on Wal-Mart’s technology and e-commerce committee and the compensation, nominating and governance committee.