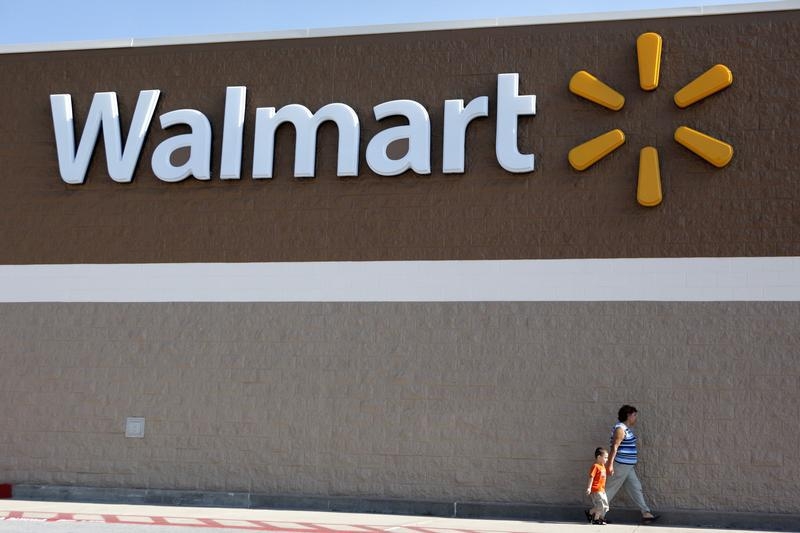 Lower oil prices and rising consumer confidence should make it a great time to be a low-end retailer. Yet margins at America’s biggest store chain are being squeezed by rising pay. As labor markets tighten and lawmakers push higher wage floors, Wal-Mart may have the last laugh.

Wal-Mart Stores on Aug. 18 reported $120 billion of sales in the second quarter, unchanged from the same period last year. Net income per share fell to $1.08 compared to $1.21 a year earlier. Analysts had expected $1.12 per share.

Wal-Mart said its decision to increase workers’ wages, hours and training would reduce net income by 24 cents per share this year, or about $775 million. In February, the company said it would increase wages for approximately 500,000 of its 1.3 million employees.

“We’re pleased that the investments we’ve made are helping to improve our business. Even if it’s not as fast as we would like, the fundamentals of serving our customers are consistently improving,” said Doug McMillon, Wal-Mart’s chief executive.