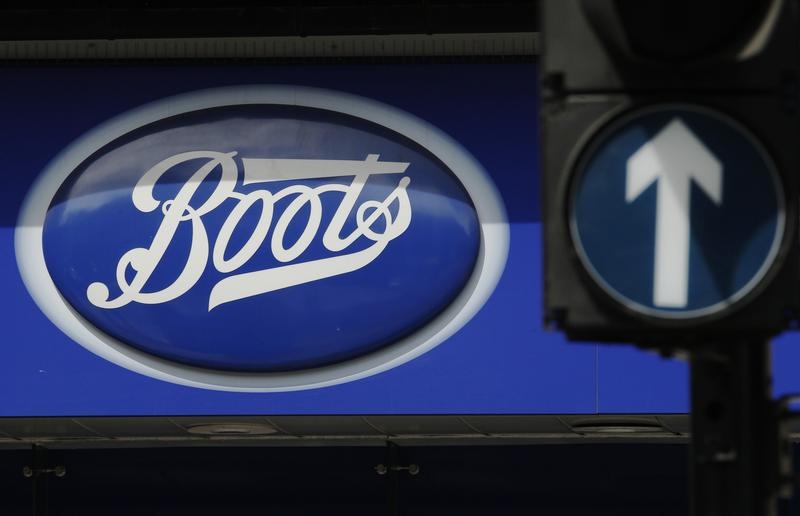 A pension fund adviser says the U.S. pharmacy chain is overpaying for the rest of its Swiss-based peer. The complaint is a little confusing, though concerns about risk seem valid. With a big shareholder and activist Jana already on board, the transaction will be tough to derail.

CtW, which advises labor union retirement funds, said Walgreen’s proposed acquisition of the 55 percent of Alliance Boots that it does not already own was “excessively risky for long-term shareholders.”

Walgreen bought 45 percent of the European chain in 2012, making Stefano Pessina, Alliance Boots’ controlling shareholder, Walgreen’s biggest investor with an 8 percent stake. The Chicago-based company also acquired an option to buy the rest of Alliance Boots at a later date.

The second step of the acquisition, worth about $15 billion when it was announced in August, will be put to a shareholder vote at a special meeting on Dec. 29.