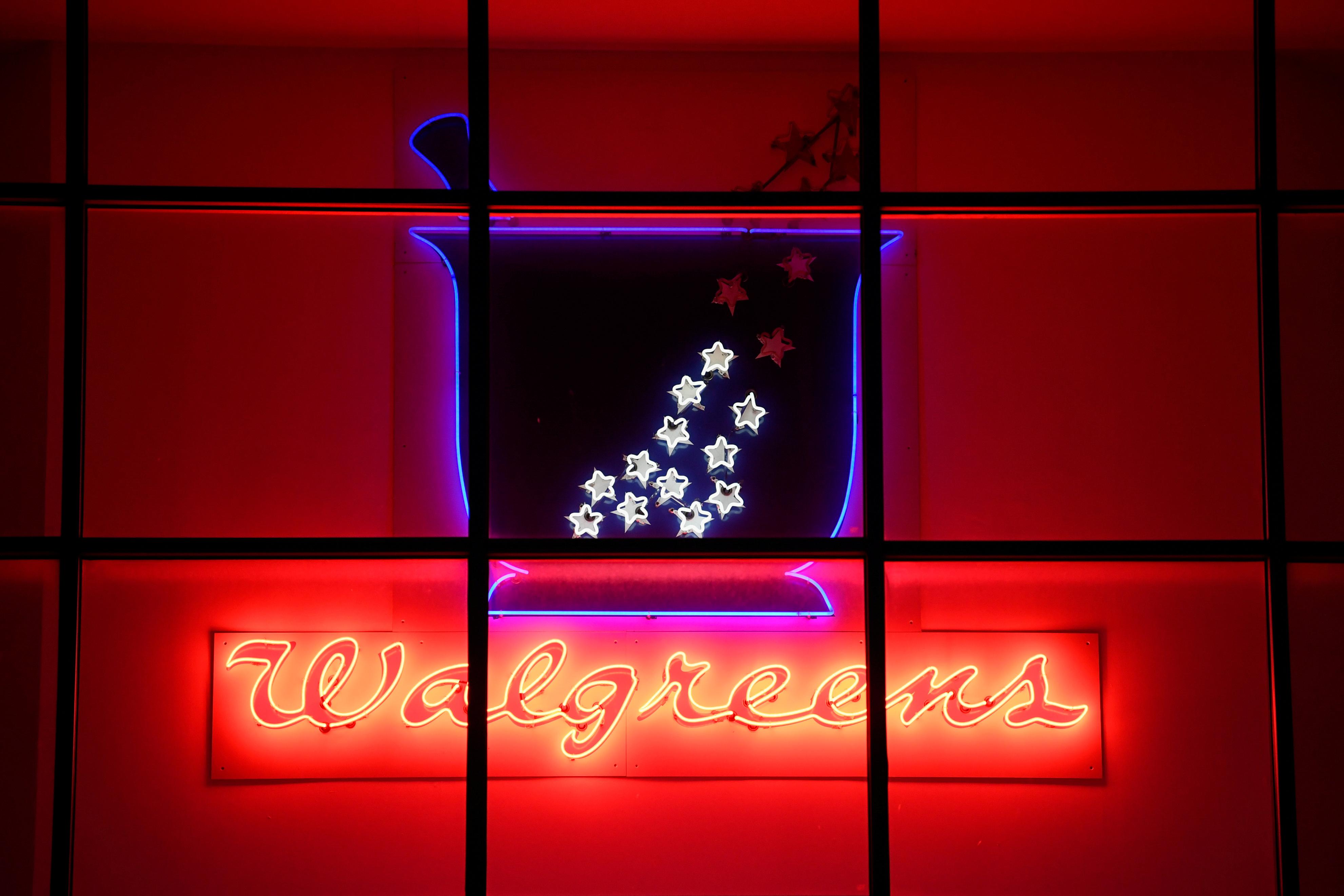 Stefano Pessina, boss of Walgreens Boots Alliance, may be thinking even bigger than he has before. His dealmaking turned an Italian pharmacy wholesaler into the $55 billion transatlantic group. But if he’s thinking of taking Walgreens private, as Reuters reported on Tuesday, that’s in overdose territory.

Including a 30% premium and Walgreens’ net debt, the full value of a leveraged buyout would be around $87 billion, easily the largest ever. Michael Dell’s buyout of his eponymous computer maker for $24 billion in 2013 shows how a founder with a large stake can help take a big firm private. But even if Pessina rolls over the 16% of Walgreens he controls with his partner Ornella Barra, who is also co-chief operating officer, the idea still looks as if it’s on drugs.

Suppose the company could support debt worth 6 times its EBITDA, or nearly $50 billion. Pessina’s stake at full deal value would cover approaching $12 billion. Assume a sale of Walgreens’ 27% holding in AmerisourceBergen, worth about $5 billion, and there would still be a shortfall of some $20 billion. That’s an improbably huge equity check for a single private equity firm – Blackstone Chief Executive Steve Schwarzman called it “a monster-sized deal” in conversation with Reuters on Wednesday, though he also said that doesn’t mean it’s impossible.

Pessina’s history would be attractive to backers. At the height of the 2007 buyout boom, he and KKR took Boots private for $22 billion, still the biggest LBO Europe has seen. While it was a creature of its time, with heady features such as an equity bridge loan, the results were better than many other deals of its vintage. Pessina extracted a premium when the company was merged with Walgreens in a multistage deal, and he emerged the largest shareholder.

A Walgreens LBO could be made smaller if bits of the company are sold off. Still, it may not be the ideal candidate for pushing investors’ tolerance for risk. First, it’s a somewhat risky business with Amazon.com an ever-present threat and U.S. healthcare regulations, in particular, uncertain. And, at 78 years old, Pessina doesn’t have unlimited time.

Walgreens Boots Alliance has been exploring whether to go private following private-equity interest in the U.S. drug store chain, Reuters reported on Nov. 5, citing people familiar with the matter. The pharmacy group’s market capitalization at the close of trading the same day was $55 billion. A leveraged buyout of that size would be the largest ever.

Walgreens Chief Executive Stefano Pessina, who is the company's largest shareholder with a 16% stake, could roll his equity into the deal to help finance the transaction, one source told Reuters.