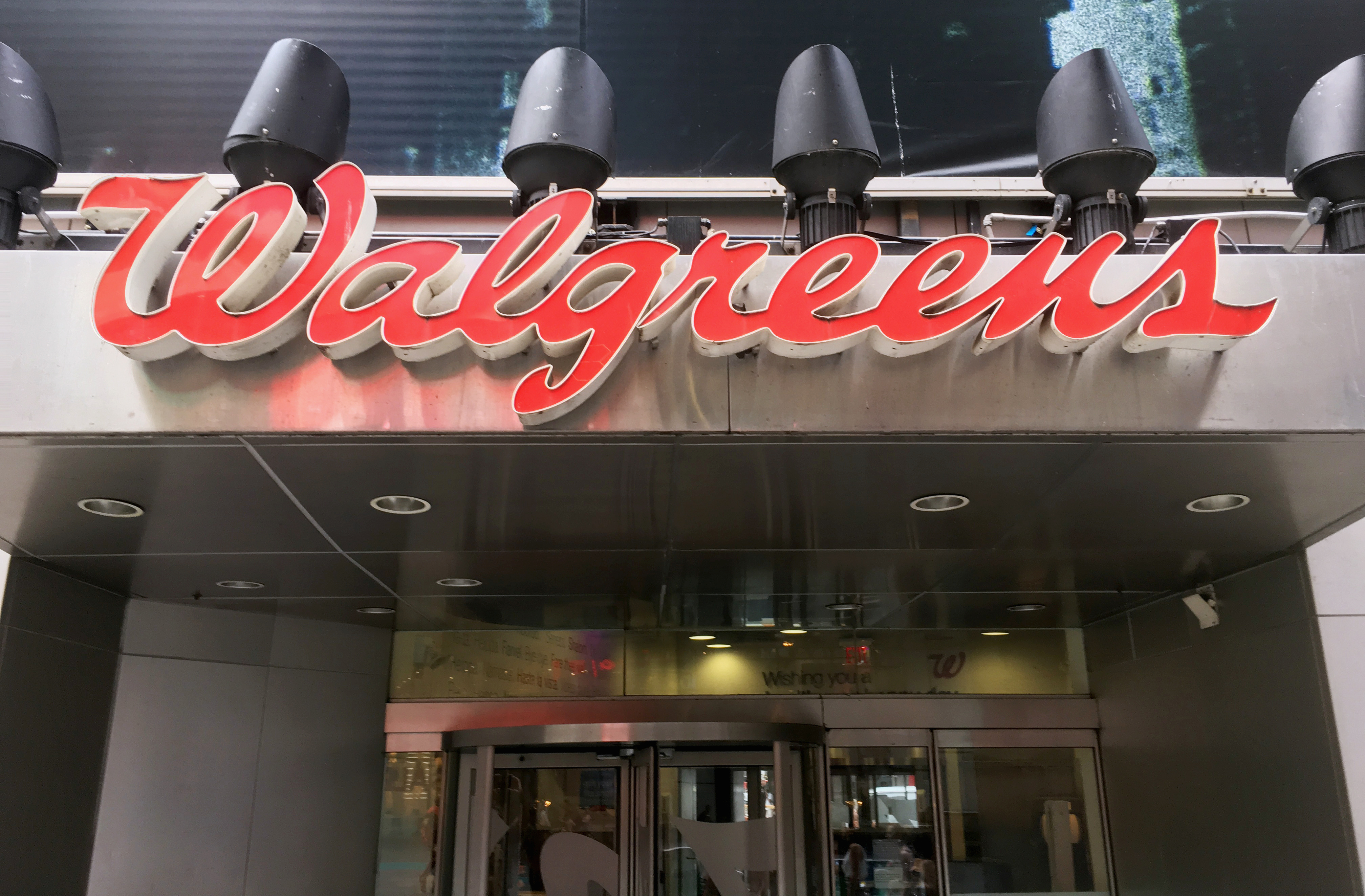 KKR and Stefano Pessina achieved the improbable when they took UK retailer Alliance Boots private for $22 billion over a decade ago. They may be about to try something similar with Walgreens Boots Alliance, a deal potentially four times the size. The temptation to bring the band back together must be strong – but once again, they’ll need luck, and backup.

The buyout shop made a fortune by partnering with Pessina, who in 2007 was the executive deputy chairman and biggest shareholder of Alliance Boots. They leveraged the company to the hilt, creating Europe’s biggest debt-driven buyout in history, then swapped their stake in stages for cash and shares in Walgreens. By the time KKR finally exited in 2017, it had more than tripled its money.

Pessina has fared even better. Back in 2006 he had a stake in drug wholesaler Alliance Unichem worth roughly $1.5 billion. Over the years, he has parlayed that into a 16% Walgreens stake – worth around $9 billion at Monday’s closing price – as well as the chief executive role. He has also worked with KKR on other deals. In 2017, KKR and a Walgreens affiliate partnered and bought pharmacy manager PharMerica for $1.4 billion, into which they later folded the $1.3 billion BrightSpring Health.

Breaking records is risky. KKR got burned in the giant leveraged takeovers of RJR Nabisco in 1988 and TXU in 2007. For Walgreens, paying a 30% premium to the undisturbed share price would create an unprecedented $87 billion enterprise value. Assuming Pessina rolls over his stake, and they offload shares in listed AmerisourceBergen, the buyers would still need around $20 billion of equity.

That means outside help would be needed. Again, there’s a historical precedent. When KKR and Pessina bought Alliance Boots, they made their money go further by bringing in co-investors, and syndicating equity out to banks via an equity “bridge.” Pessina was actually able to take money out.

The distance between closing a deal and exiting successfully is also large, which means they’d need skill and luck. Competition from Amazon in online pharmacy may compress margins. Healthcare is one of the top issues in the upcoming American elections, and Democratic presidential candidates are proposing to disrupt healthcare markets in differing ways. KKR and Pessina have beaten the odds before – but this would be a deal on steroids.

Reuters reported on Nov. 5 the company was exploring private equity interest in the U.S. drug store chain, citing people familiar with the matter. Walgreens’ market capitalization at the close of trading the same day was $55 billion. A leveraged buyout of that size would be the largest ever.

Walgreens Chief Executive Stefano Pessina, the company's largest shareholder with a 16% stake, could roll his equity into the deal to help finance the transaction, one source told Reuters.

KKR and Pessina took UK retailer Boots private for $22 billion in 2007, in the largest leveraged buyout in European history. Boots was later merged with Walgreens in a two-step cash-and-shares swap. KKR said in 2017 that its investors realized 3.3 times their investment.