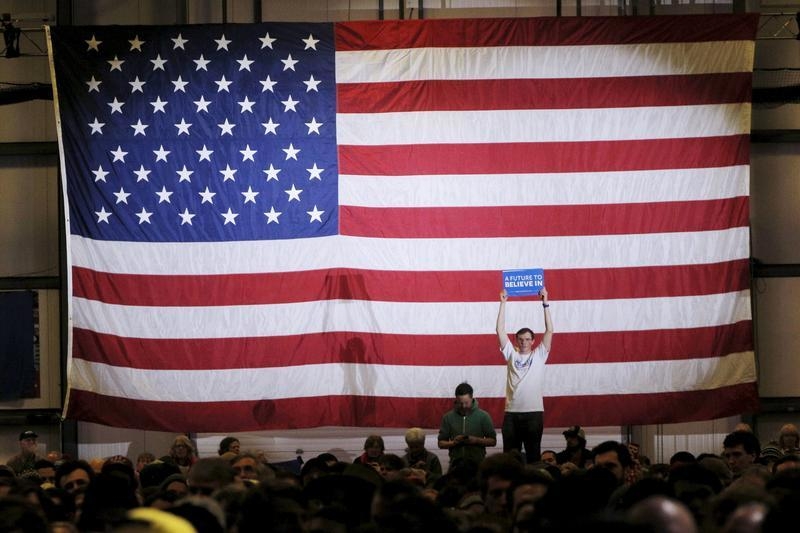 Hillary Clinton and Donald Trump emerge from Super Tuesday as their parties’ likely presidential nominees. Both have vulnerable ties to high finance. That’ll be fodder for heated attacks and even wayward campaign promises. Bankers are resigned to it. But it’s just what markets hate.

Republican Donald Trump and Democrat Hillary Clinton won most of the ballots on Super Tuesday, when voters in a dozen states went to the polls to choose their party’s candidate to run for president. They are now in the lead to become their respective parties’ nominees for the presidential election this November.

Republican Senator Ted Cruz had won Texas and Oklahoma as of 10 p.m. on March 1. Democrat Bernie Sanders had won Vermont and Oklahoma.

The candidates will square off in five more states on March 5, followed by more than a dozen ballots through the rest of the month. The parties hold their nomination conventions in July.