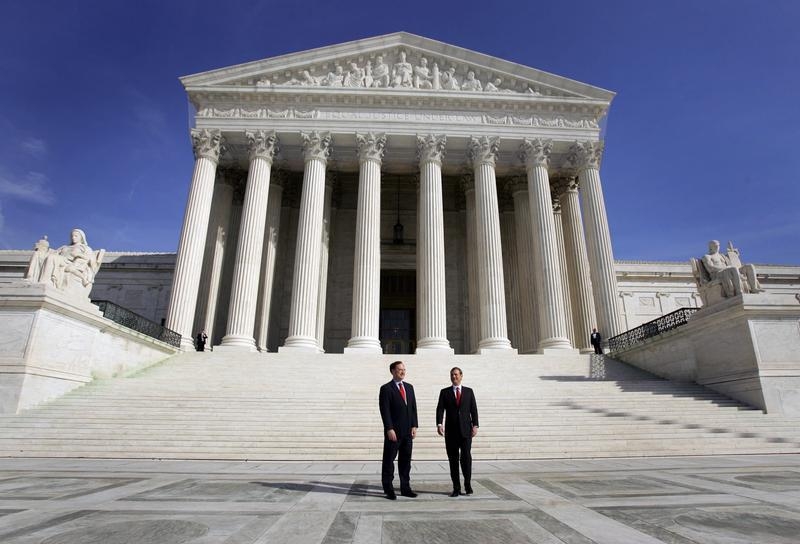 Big decisions on issues like Obamacare can roil the stocks of winners and losers. Yet fragmented opinions, obscure language and arcane topics make distinguishing between the two surprisingly tough. The top tribunal’s return on Monday may prompt an investor run on legal advice.

The U.S. Supreme Court is scheduled to begin its new term on Oct. 5. Among the cases on the docket are a lawsuit over Republican-backed restrictions on access to abortions, a challenge to racial preferences in higher-education admissions and a bid to prevent public-sector unions from collecting fees from non-members.

The opening session will mark the first time the justices have gathered publicly since June 29, when they ruled 5-4 to uphold Oklahoma’s method of administering the death penalty through lethal injection. The decision came days after the court made same-sex marriage legal nationwide and rejected a challenge to the Affordable Care Act, the healthcare law known as Obamacare.