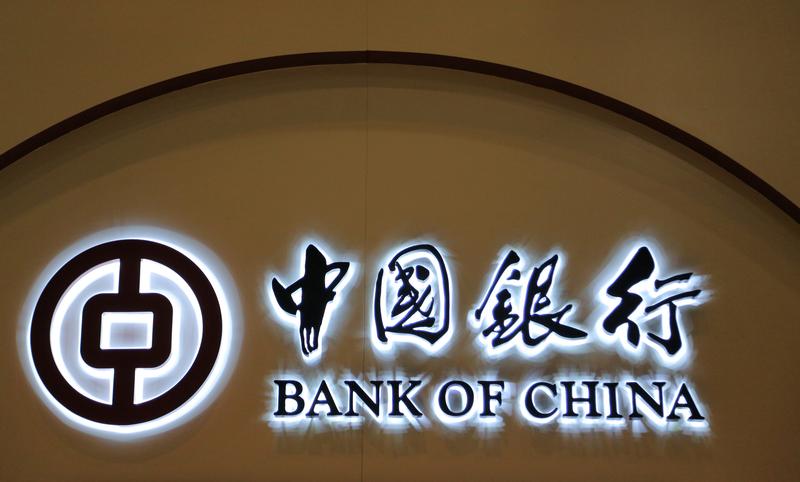 The China Banking and Insurance Regulatory Commission gave verbal instructions to banks over the April 25 weekend to halt new sales of products that could trigger open-ended losses for investors and requested reports on the outstanding size of related products, Reuters reported on April 27, citing unnamed sources.

Bank of China, one of the country’s so-called Big Four centrally controlled lenders, recorded heavy losses in a crude oil futures product sold to ordinary investors. It said on April 22 that it had settled trades for the product at -$37.63 per barrel.