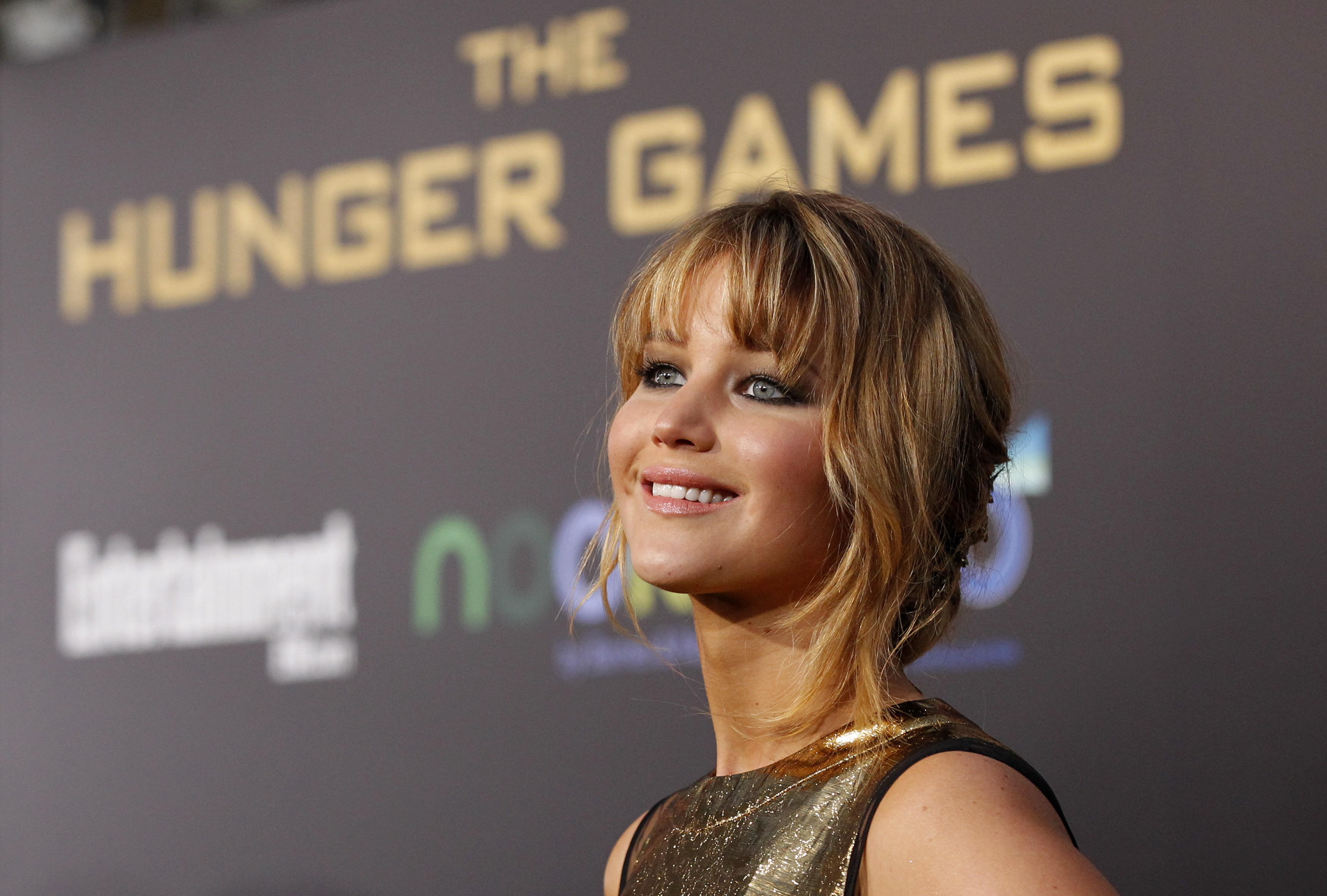 The dystopian kill-or-be-killed world of “The Hunger Games” isn’t the film’s only apt metaphor for Wall Street. This weekend’s smash box-office debut of the teen lit sensation makes Lions Gate the studio equivalent of a boutique investment bank landing the year’s biggest deal. And Walt Disney’s coinciding flop “John Carter” raises questions about Hollywood’s bulge bracket. Independents from both industries are fighting to stay in the spotlight.

Lions Gate is deservedly the talk of the town. In the first few days of its release, “The Hunger Games” delivered $155 million of U.S. and Canadian ticket sales. That makes it the biggest non-sequel opener ever, and leaves it third behind only later chapters in the “Harry Potter” and “Batman” series. It’s a coup for a relative tiddler, especially when a goliath rival announces a $200 million loss on an epic fail even by Tinseltown’s larger-than-life standards, as Disney just did for its own fantastical book adaptation.

What’s more, in a banker’s terms, “The Hunger Games” is like having an acquisition-hungry client with an abundance of capital available. Lions Gate plans to release three sequels based on the Suzanne Collins trilogy of bestsellers, so it’s a gift that should keep on giving.

But competing against rivals owned by deep-pocketed conglomerates is as hard on the West Coast as it is on the East. Even with the lucre raked in so far from “The Hunger Games,” Lions Gate won’t crack the top five in the studio league tables, according to Box Office Mojo figures. Legendary moguls Harvey and Bob Weinstein have struggled similarly, producing a steady slate of critical successes via their eponymous indie house – including this year’s Oscar winner “The Artist” – that often fail to achieve blockbuster status financially.

Smaller shops on Wall Street have capitalized on the misfortunes of their larger peers. Greenhill, for example, is valued at over 16 times expected 2013 earnings, according to Thomson Reuters data. And despite losing money over the last few years, Lions Gate trades at a forward multiple of 15.

After spurning the advances of activist Carl Icahn last year at about half the current share price, Lions Gate spent over $400 million to buy “Twilight” producer Summit. That gives it the ability to release more films, on a par with the likes of Paramount. That’s important in a business that feeds on big hits. Just as banking supermarkets can no longer ignore the boutiques nipping at their heels, “The Hunger Games” means Hollywood must pay heed to the Lions Gate mouse that roared.

The film adaptation of “The Hunger Games” generated $155 million of box office receipts at U.S. and Canadian theaters on its debut weekend, the highest domestic opening for a non-sequel. Lions Gate Entertainment produced the movie.

The film adaptation of “The Hunger Games” generated $155 million of box office receipts at U.S. and Canadian theaters on its debut weekend, the highest domestic opening for a non-sequel. Lions Gate Entertainment produced the movie.