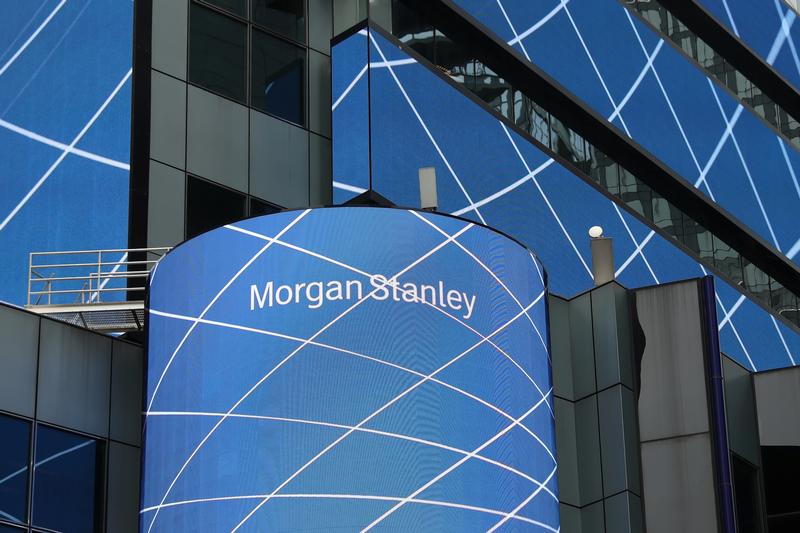 Bearish Morgan Stanley notes on memory prices were followed by $25 bln in lost market value for Samsung, TSMC and Western Digital. Despite an excess of cheerleading from the sell-side, it has the power to move markets. It’s a timely reminder as the business model faces upheaval.

The corporate logo of financial firm Morgan Stanley is pictured on the company's world headquarters in New York, U.S. April 17, 2017.

Shares of South Korea's Samsung Electronics fell 5 percent on Nov. 27 to 2.6 million won ($2,387), a one-month low, after Morgan Stanley cut its recommendation on the company, citing concerns that a boom in memory chips is likely to peak soon.

The report, issued on Nov. 26, downgraded Samsung to "equal weight" from "overweight" and trimmed the analyst price target on the stock by 3.4 percent to 2.8 million won, saying its earnings in the memory segment are not seen growing materially next year.

Shares of TSMC and Western Digital fell 2.9 percent and 6.7 percent respectively on Nov. 27.