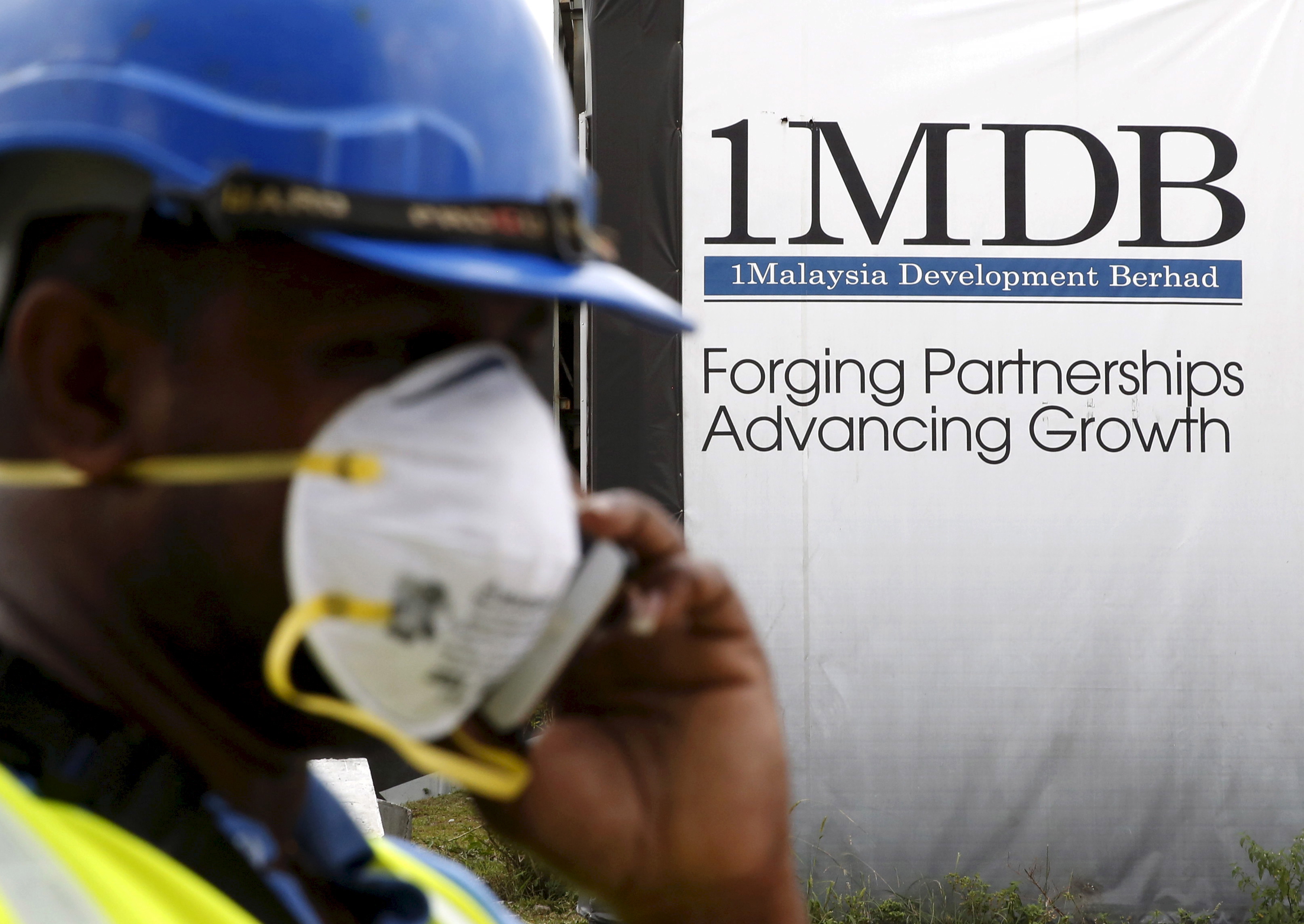 Malaysian authorities will seek jail terms and fines above the $2.7 billion in allegedly misappropriated bond proceeds, plus Goldman's fees. The bank has denied wrongdoing and a spokesman told Reuters the charges were “misdirected.”

In November, U.S. prosecutors filed criminal charges against two former Goldman bankers. One of them, Tim Leissner, pleaded guilty to conspiracy to launder money and conspiracy to violate the Foreign Corrupt Practices Act. Another, Roger Ng, was detained in Malaysia and is facing possible extradition to the United States.

One of Goldman’s main American regulators is the Federal Reserve Bank of New York, which has been led by John Williams since June.