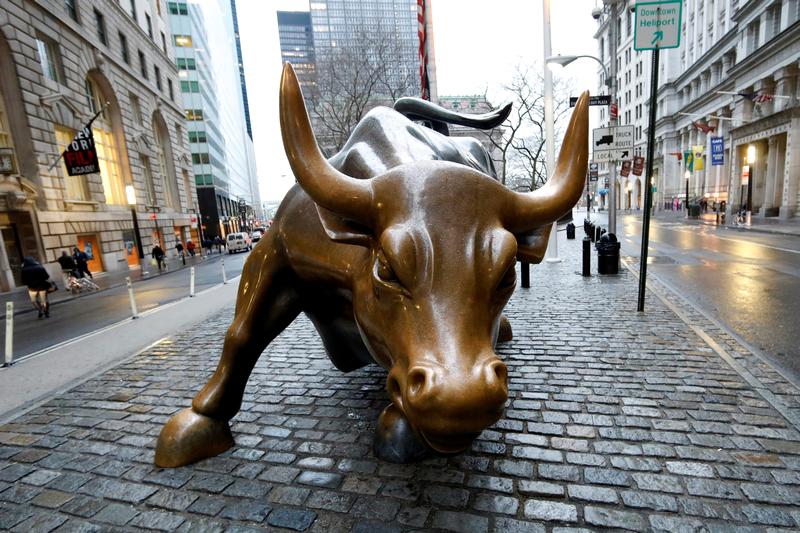 Citi, Morgan Stanley and UBS all pulled out of a ceasefire that reduces scope for lawsuits when brokers got poached. BofA says it will stay. The rules were already being interpreted liberally. Still, scrapping them sends a grim message to wealth-management staff about who’s boss.

Bank of America said on Jan. 17 that it was sticking with a 14-year industry pact that governs what happens when brokers switch firms. Citigroup, Morgan Stanley and UBS all said in late 2017 that they were abandoning the agreement.

The “broker protocol,” set up in 2004, laid down guidelines under which a broker could move to a rival and take limited client data with them without automatically incurring a lawsuit.

Bank of America Chief Executive Brian Moynihan told analysts on Jan. 17 that the bank continued to monitor the market, but had not changed its position on the pact.

The protocol has 1,715 signatories, according to the online directory managed by law firm Carlile Patchen and Murphy. Goldman Sachs and Charles Schwab are two that have not signed.