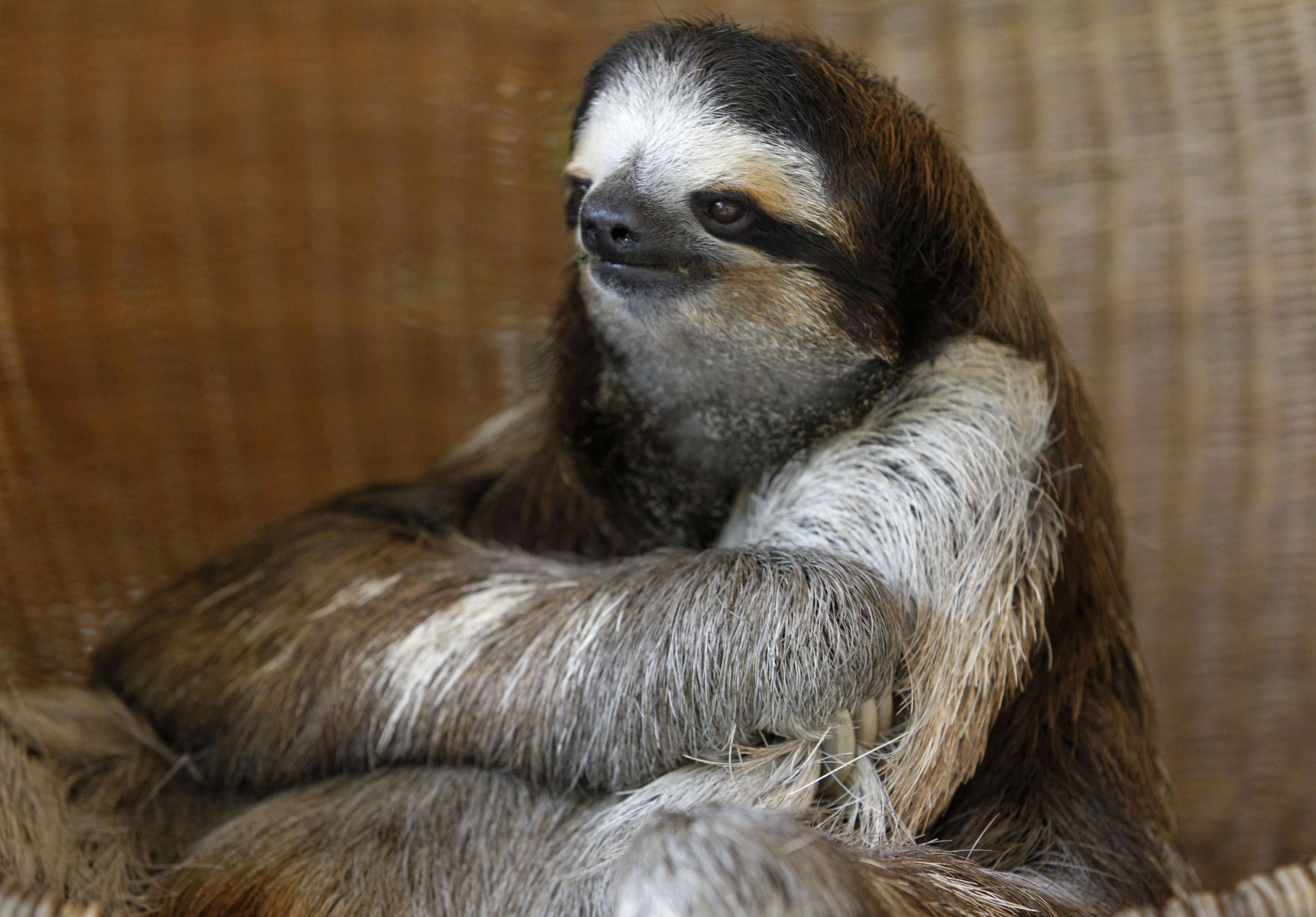 U.S. Attorney General Holder is already late with plans to crack down. His DOJ is trying to buy time by suing banks under a statute meant to protect them. But that creates legal uncertainty. If watchdogs were serious about avenging the 2008 crisis, they could have pounced sooner.

A rescued sloth rests at the Sloth Sanctuary in Cahuita de Limon August 25, 2010.

U.S. Attorney General Eric Holder on Aug. 20 told the Wall Street Journal that the Justice Department is finishing investigations of large financial firms and plans to file within months new cases involving the 2008 economic meltdown.
Though the typical five-year deadlines for such cases are expiring, federal prosecutors are beginning to rely on the 10-year statute of limitations under the Financial Institutions Reform, Recovery and Enforcement Act (FIRREA), a 1989 law enacted to protect banks from wrongdoing by others.
On Aug. 19, U.S. District Judge Jed Rakoff issued an opinion that allows the Justice Department to sue Bank of America for alleged mortgage fraud under FIRREA. The judge said the statute’s prohibition on fraud that “affected” a financial institution could include a bank’s own misconduct. In March, another federal judge ruled that the Bank of New York could also be sued under FIRREA for its own alleged wrongdoing.
In addition to having an unusually long statute of limitations, FIRREA requires a lower standard of proof for showing violations of otherwise criminal statutes and provides for high penalties of up to $1.1 million per violation or $5.5 million for a continuing violation.