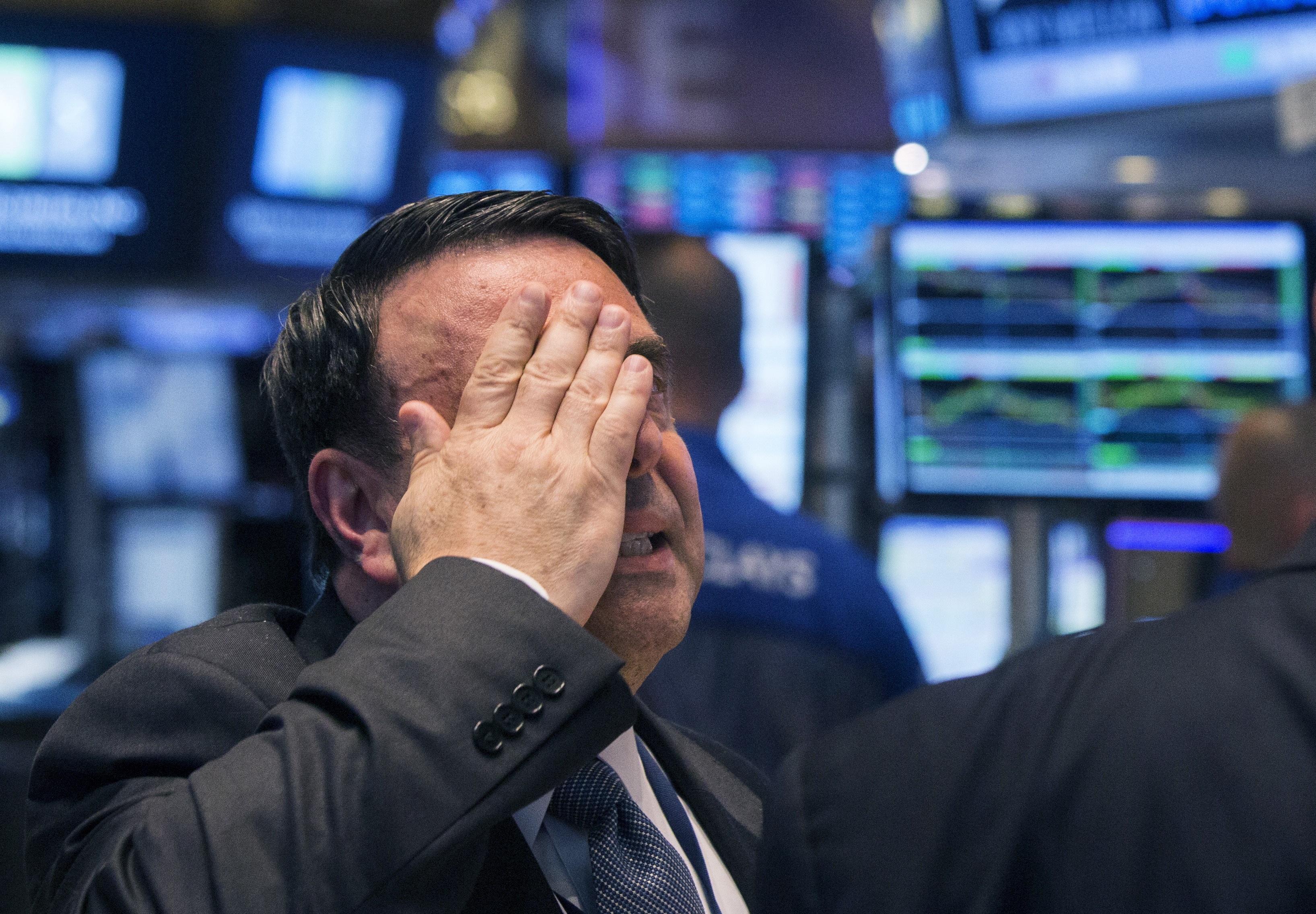 An NYSE official gestures after the resumption of trading following a several hour long stoppage on the floor of the New York Stock Exchange, July 8, 2015.

Funko stock fell 41 percent in its first day of trading as a public company on Nov. 2 after the maker of POP! dolls sold 10.4 million class A shares at $12 each. The underwriters had given an indicative range of $14 to $16 per share and planned to sell up to 13.3 million shares.

The company will use the proceeds to buy shares from existing owners and to repay debt. Private-equity firm ACON Investments acquired Funko in 2015.

Separately, Allena Pharmaceuticals sold 5.3 million shares at $12 in an initial public offering on Nov.2. The stock fell 29 percent in its first day of trading.