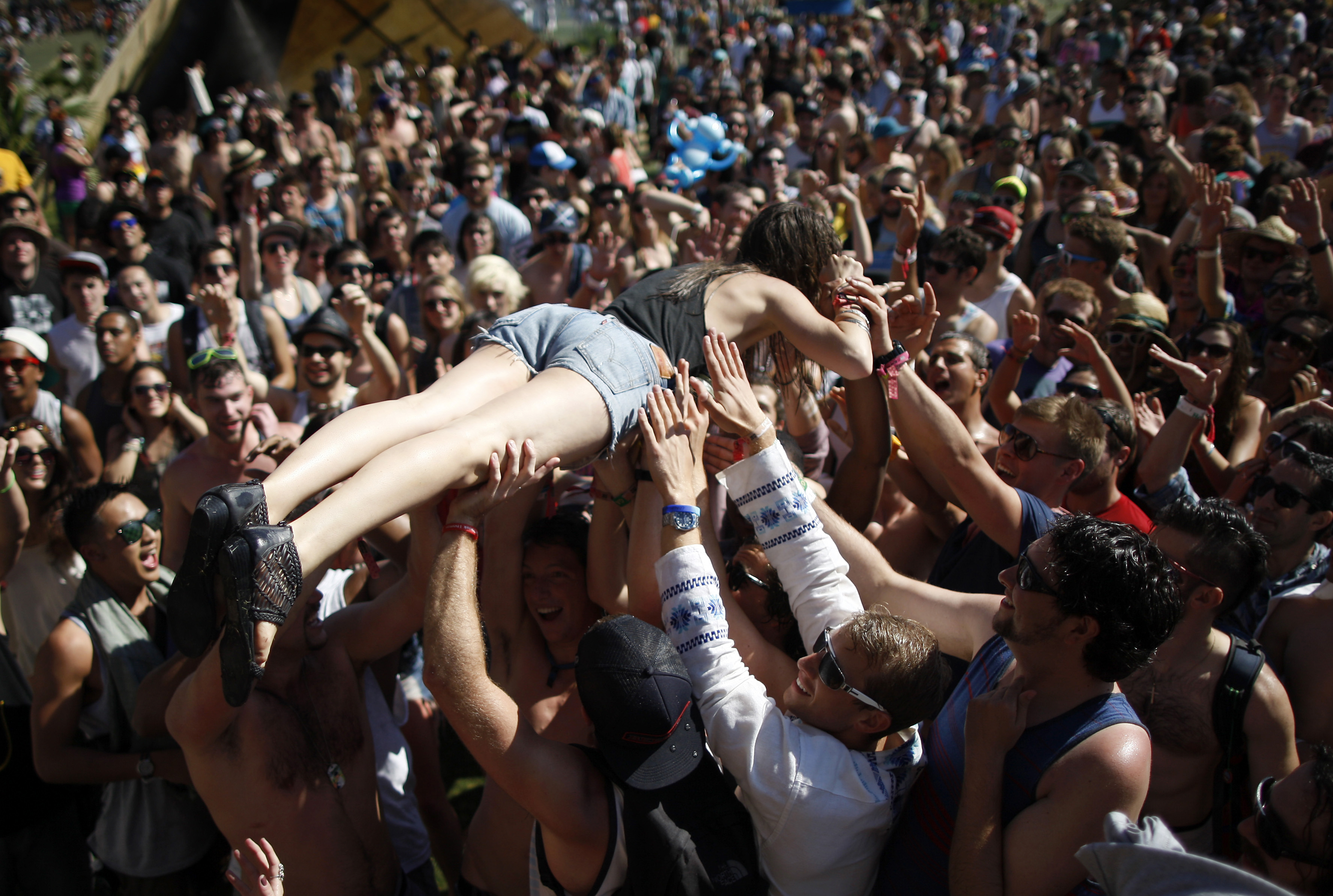 Investors shelled out $260 million to get past the velvet ropes and into the debut of SFX Entertainment, Robert Sillerman’s electronic dance music promotion roll-up that priced at $13 a share on Tuesday only to trade down sharply the next morning. The best explanation for Wall Street’s over-enthusiasm may be the “my grandson likes that Skrillex guy” school of stock investing.

The method can work. Peter Lynch, a legendary stock-picker at Fidelity’s Magellan Fund, once explained how he had made a fortune investing in underwear maker Hanes. His wife was trying out a new hosiery product called L’eggs. She thought they were the bee’s knees, so he bought the stock, which eventually bagged him 30 times his money.

Some variation of Lynch’s investment strategy, if not an overdose of Molly, may explain why investors allowed SFX – albeit briefly – to boast a market value above $1 billion. Instead of following their spouses, they have jumped on a bandwagon championed by the younger generation. Electronic dance music and top proponents of the genre like Skrillex – aka Sonny John Moore – are hot.

SFX is a vehicle for rock-concert veteran Sillerman to swallow up promoters in this still-fragmented music segment. Before he sold any stock, he had committed some $140 million to gobbling up rave-makers with names like Disco Donnie Presents and Totem Onelove. Now that SFX has its cash, it can roll up these promoters into a business with pro-forma sales of $239 million and losses of $68 million.

That makes the newly public SFX a vehicle to participate in a high-growth, little understood party machine. The risks to its business include a warning in the prospectus that accidents have occurred that resulted in the death of guests. A festival run by an SFX competitor, Electric Zoo, was canceled after two youngsters took fatal doses of Ecstasy.

Sillerman is not to be underestimated. He managed to bundle rock concert promoters into a $3.3 billion deal 13 years ago. He might do something similar again. But investors already seem to be waking up. While the photos of SFX’s raves in its offering documents may inspire excitement, its numbers do not.

Shares of SFX Entertainment, the electronic dance music festival promotion wing of New York media mogul Robert F.X. Sillerman, fell as much as 13 percent in their debut on Oct. 9.
SFX raised $260 million after pricing its offering of 20 million shares at $13 per share, the high end of the expected price. UBS, Jefferies and Deutsche Bank led the underwriting.

A woman crowd surfs across dancers at the Do Lab at the 2012 Coachella Valley Music and Arts Festival in Indio, California

Shares of SFX Entertainment, the electronic dance music festival promotion wing of New York media mogul Robert F.X. Sillerman, fell as much as 13 percent in their debut on Oct. 9.
SFX raised $260 million after pricing its offering of 20 million shares at $13 per share, the high end of the expected price. UBS, Jefferies and Deutsche Bank led the underwriting.