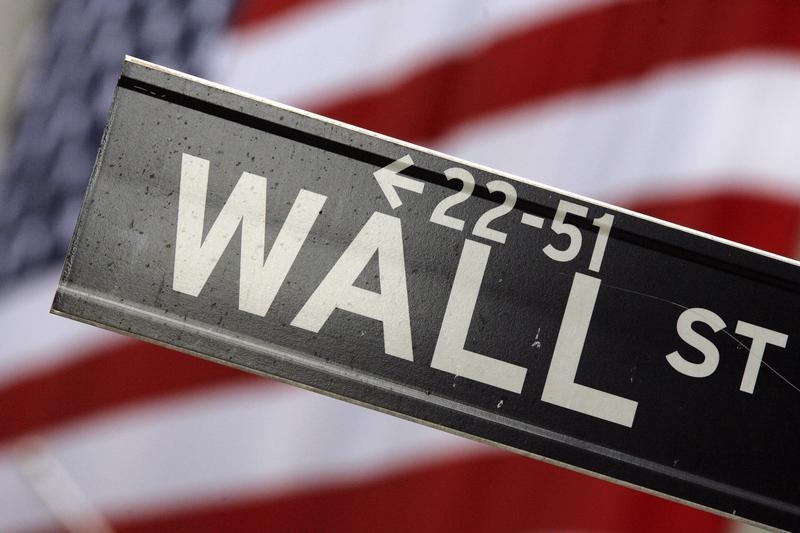 Ted Cruz, the conservative Republican senator from Texas, won in the first official U.S. presidential balloting in Iowa, beating out billionaire Donald Trump. Hillary Clinton, the former U.S. Secretary of State, and socialist Vermont Senator Bernie Sanders were in a virtual tie in the state’s Democratic race. Wall Street was a clear loser.

Though Washington piled onto the national banking system following the financial crisis, it has for the most part moved on. The White House wannabes have not. Debates in both parties involved candidates criticizing the business of finance and derogatively linking each other to the too-big-to-fail lending institutions.

Cruz, for example, was hammered by Trump for borrowing up to $1 million from Citigroup and Goldman Sachs, where Cruz’s wife works, during his 2012 Senate campaign. At an Iowa event, Trump said, “Goldman Sachs owns [Cruz].”

The taunts nearly worked. More than half of expected Iowa caucus-goers, according to a poll last week, said they were bothered by Cruz’s failure to disclose the loans to federal election officials. Like Trump, Cruz pitched himself as an outsider who isn’t beholden to Wall Street, which helped broaden his appeal.

During one debate, Cruz said he would let the likes of Bank of America collapse if they were on the brink. Separately, he said that Goldman Sachs was guilty of crony capitalism. Trump, who built his real estate empire on borrowed money, has tried to burnish his credentials with the electorate by proposing to close a tax loophole that benefits private equity and hedge fund managers.

It hasn’t been much different for the Democrats. Sanders, who wants to break up the banks and questions the lack of jailed bankers, also has repeatedly called out the donations Clinton has accepted from financiers, doubting her ability to be a watchdog. He also went on the attack in the run-up to the Iowa caucuses by emphasizing $600,000 in speaking fees Clinton has received from Goldman Sachs.

With Wall Street-bashing having resonated in America’s heartland, the presidential wannabes are bound to redouble the rhetoric as they move on to New Hampshire, Nevada, South Carolina and eventually Super Tuesday on March 1 when about a dozen states open the primary polls. Bankers may cringe at the message but voters keep flocking to it.

Texas Senator Ted Cruz won the Republican caucuses in Iowa, the first state to cast votes for who would represent each political party in the U.S. presidential election, with an estimated 28 percent of the ballot, edging out contenders Donald Trump and Marco Rubio.

Hillary Clinton, the former U.S. Secretary of State, was in a virtual tie at midnight EST with socialist Vermont Senator Bernie Sanders in the state’s Democratic polling.

The next battleground is the New Hampshire primary on Feb. 9.