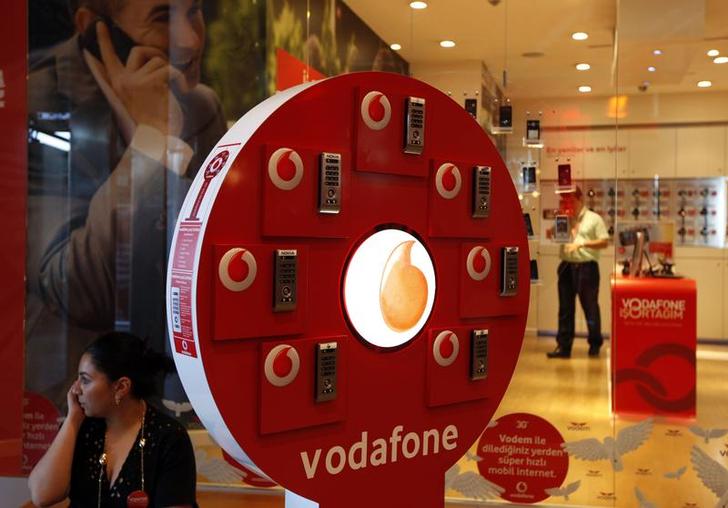 After a decade-long quest, investment bankers on both sides of the Atlantic may have finally discovered the end of the rainbow. A $130 billion transaction between Vodafone and Verizon, longtime partners in U.S. wireless, would translate into a highly coveted – and given the post-crisis pace of M&A, much-needed – pot of golden fees.

Thousands of man-hours, lost evenings, spoiled weekends and holidays have been devoted to calling on the two telecommunications giants. The status of the Verizon Wireless joint venture was a steady source of tension that demanded attention both chronic and impulsive. Going back at least as far as January 2003, Vodafone has been pressed regularly to defend its 45 percent ownership of the business.

The formation of the $300 billion cellular provider already has required multiple excursions to Wall Street, generating in excess of $250 million of fees, according to Thomson Reuters. It started back in 1994 when U.S. regional telephone operator Bell Atlantic partnered with rival Nynex. A merger with GTE, and one between Vodafone and AirTouch, led to the 2000 union that would create Verizon Wireless.

Yet many of the hard-forged relationships designed for the day when Vodafone would eventually sell its stake in the partnership to Verizon have vanished. Bear Stearns, Chase, Warburg Dillon Read and Salomon Brothers, all of which worked on the precursor transactions, were subsumed into other institutions. Individuals involved also have moved on. Some could still play a role, while others have since retired.

There will be many spoils to share from a Verizon-Vodafone agreement. Fees of one fifth of one percentage point would equate to some $260 million. If Verizon borrows $60 billion from the markets, the same 20 basis points could be worth another $120 million. And there may be equity to sell, too. Of course, the return on investment will vary.

A full team that spent the equivalent of five weeks annually for a decade working spreadsheets and marketing angles would add up to a whole year’s worth of labor. Many associates, analysts and managing directors of yesteryear won’t see a Verizon or Vodafone payday for their efforts. Those who do will owe a debt of gratitude to an earlier generation of bankers even if they don’t express it by sharing their bonuses.

Vodafone said on Aug. 29 it was in talks with Verizon Communications of the United States to sell its 45 percent stake in their joint venture Verizon Wireless. The statement followed a report on Bloomberg that Verizon was in discussions with several banks to raise $60 billion to fund a transaction that could be worth $130 billion and be announced as soon as Sept. 2.

A woman talks on her mobile phone in front of a Vodafone store at Vodafone Turkey headquarters in Istanbul May 4, 2010

Vodafone said on Aug. 29 it was in talks with Verizon Communications of the United States to sell its 45 percent stake in their joint venture Verizon Wireless. The statement followed a report on Bloomberg that Verizon was in discussions with several banks to raise $60 billion to fund a transaction that could be worth $130 billion and be announced as soon as Sept. 2.