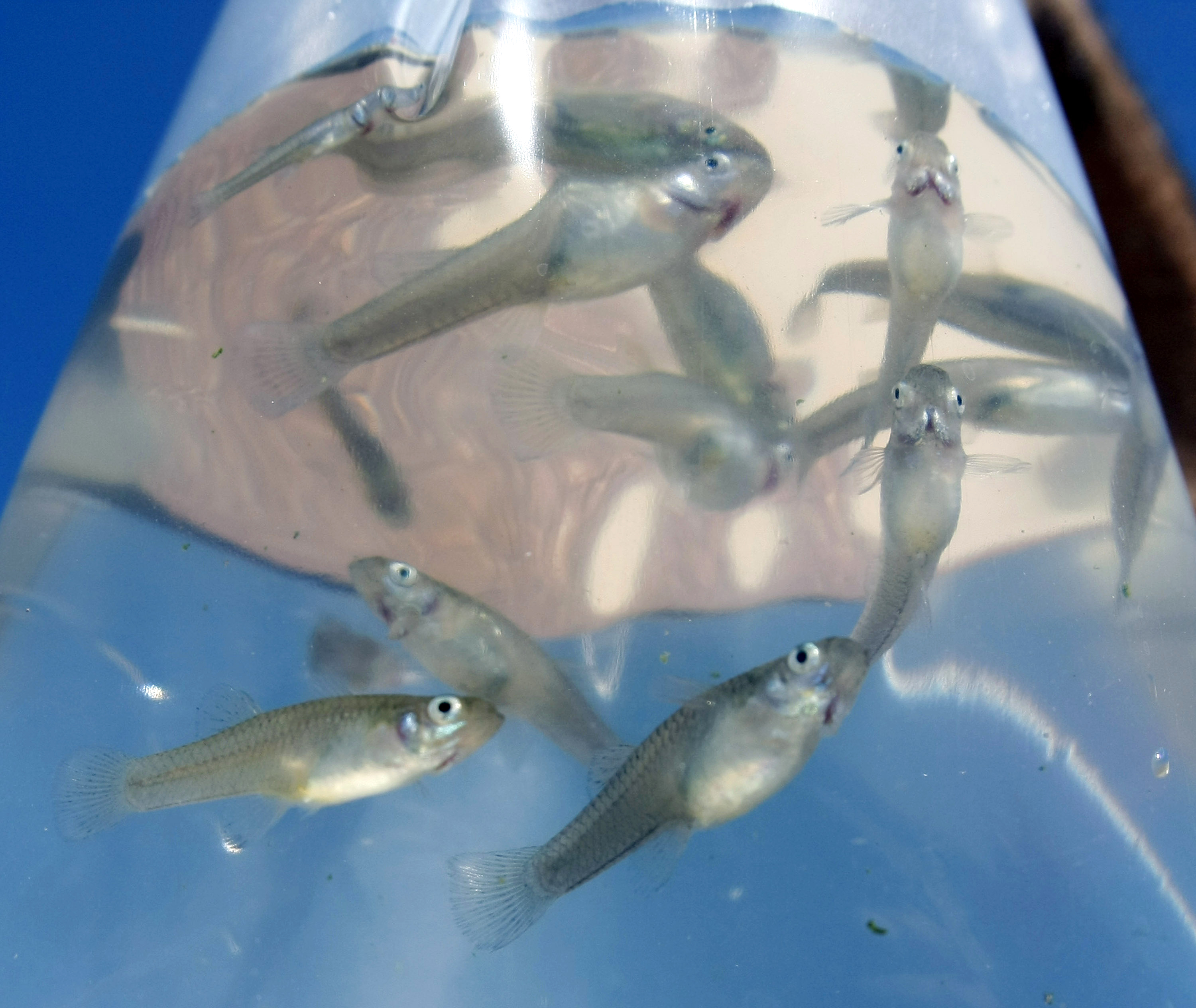 On Jan. 29 Jefferies announced that Chief Executive Richard Handler received total compensation of $19 million for 2012. This included a base salary of $1 million, a cash bonus of $5 million and $13 million of stock tied to a three-year incentive plan set up in 2010. The board had wanted to give Handler a $8.1 million cash bonus, but he asked for it to be reduced, according to the 10-K filing with the Securities and Exchange Commission.