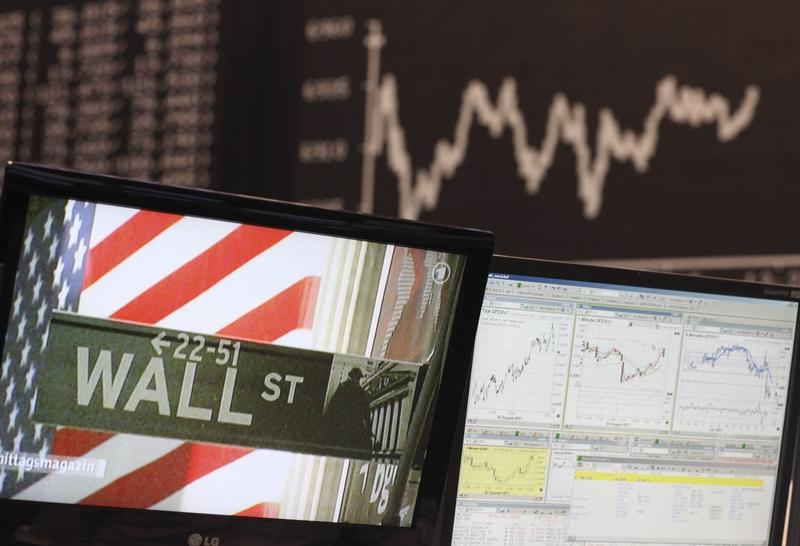 The South African retailer’s woes forced Citi and three peers to take hits totaling more than $1 bln. The pain is manageable. Like the collapse of UK builder Carillion, though, the episode offers a chance to review risks before a broader downturn brings more red ink – and faces.

Citi said it made a $130 million loss on derivatives related to “a single client event” and reported additional credit costs of $267 million “predominantly driven” by the same event – that client was Steinhoff, according to a Bloomberg source.

BofA’s earnings were also hit by a $292 million charge for single-name loss, which a source familiar with the situation told Reuters was related to Steinhoff.

JPMorgan said it took a mark-to-market loss of $143 million on a margin loan to a single client, along with a provision for credit losses of $130 million relating to the same client, which the bank confirmed was linked to Steinhoff.

Goldman Sachs in its earnings call disclosed an impairment of around $130 million on a secured loan relating to Steinhoff.

Banks made a 1.6 billion euro non-recourse loan to former Steinhoff Chairman Christo Wiese’s investment vehicles, secured on some of his Steinhoff stock, in 2016. Revelations about accounting problems have seen the acquisitive company’s shares plummet 90 percent in the past six months.

UK construction group Carillion went into liquidation on Dec. 15 following a series of profit warnings starting in July 2017. Its shares have fallen more than 90 percent in the past nine months, and some of its debt is trading at pennies on the pound.