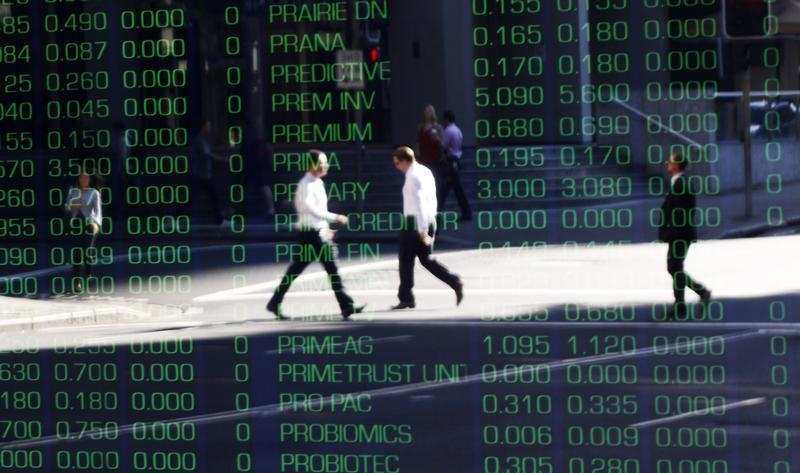 Bonuses in the Big Apple’s securities business tumbled 9 pct to $146,000 on average, New York’s comptroller found. Earnings fell, too. The two are more closely aligned than they’ve been in years. Such drops often precede either a recession or a culling of bank staffs. Or both.

The average bonus paid to people employed by securities industry firms in New York City fell by 8.8 percent last year to $146,200, according to the Office of the New York State Comptroller.