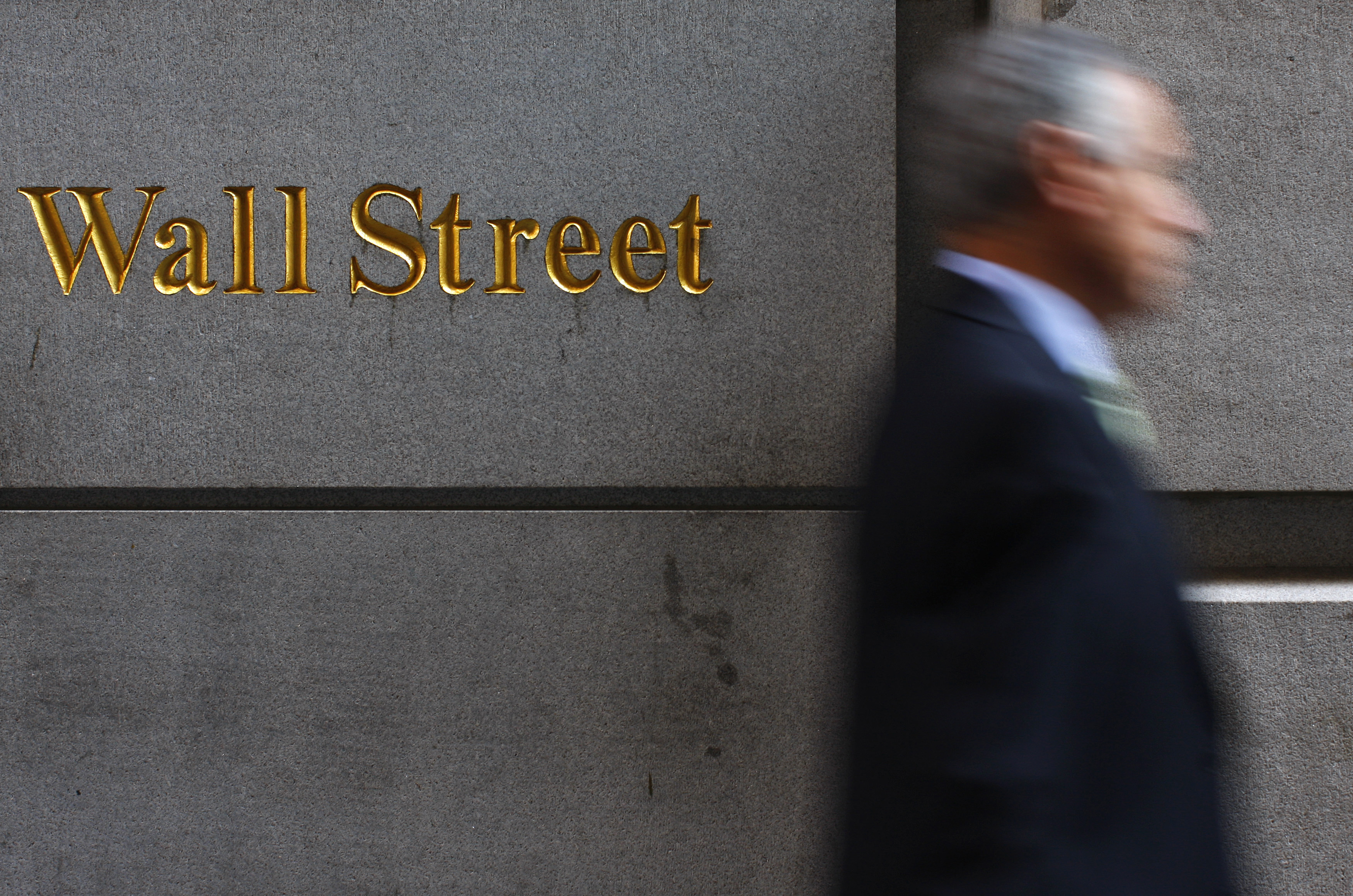 Morgan Stanley set aside almost $4.3 billion in the first three months of the year to cover salaries, bonuses and other benefits for its 60,000-odd employees, the firm reported on April 16. That was almost 8% lower than the same period last year and equates to 45% of revenue.

A day earlier Goldman Sachs said it had put 37% of revenue into its compensation pool, which at just over $3.2 billion was 1% lower than last year’s first quarter.

On April 14, JPMorgan said pay and benefits at its corporate and investment bank for the first three months of the year was down just shy of 3% from the same period last year, to $3 billion, or 30% of the division’s revenue.