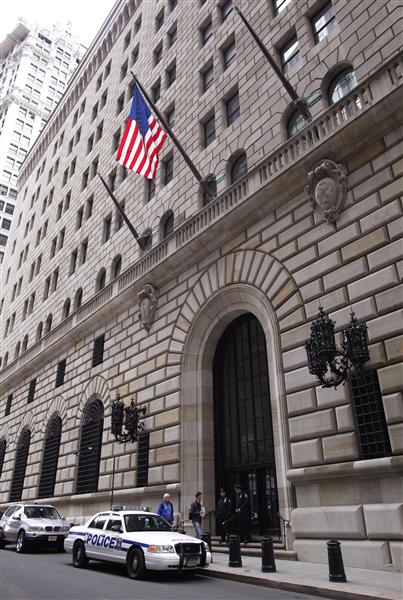 The financial crisis has forced financiers to change the way they do business. Bad cultures and behaviors are hard to root out, though. Witness JPMorgan’s whale of a loss. A whistleblower has revealed similar troubles at the New York Fed. Regulators also have toughening up to do.

The Federal Reserve Bank of New York is beset by cultural problems, fears of regulatory capture and is struggling to define its authority as a bank regulator, according to an investigation by nonprofit journalism outfit ProPublica and public radio program “This American Life.”

Their reporting is based on more than 45 hours of conversations secretly recorded by Carmen Segarra, who worked at the New York Fed for seven months between 2011 and 2012 before being fired. She is suing the bank, claiming it dismissed her for refusing to change her position that Goldman Sachs lacked a comprehensive policy for dealing with conflicts of interest.

The investigation by ProPublica and “This American Life” also draws on a 2009 report about the bank that New York Fed President William Dudley commissioned. Written by Columbia University finance professor David Beim, the report examined what steps the New York Fed should take to improve its function as a bank supervisor.

Beim’s report was supposed to remain confidential but was released along with hundreds of other documents by the Financial Crisis Inquiry Commission created by the U.S. government.