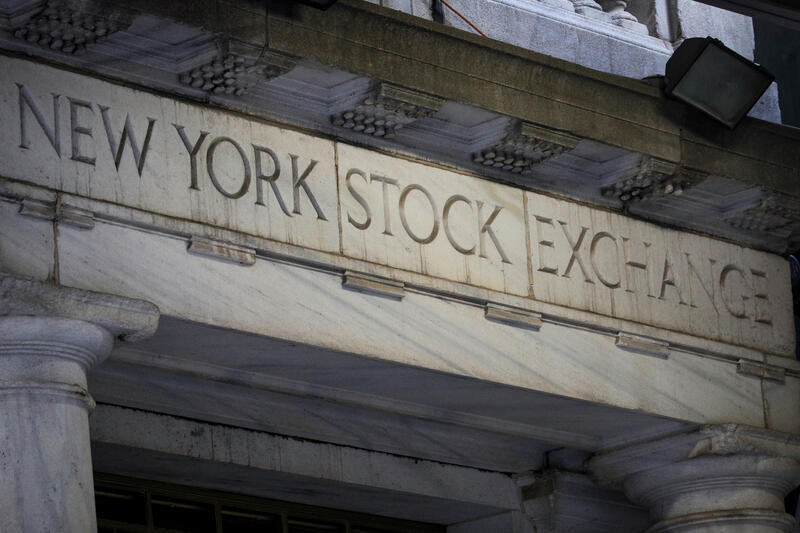 Chinese companies are rallying in New York despite delisting threats from Washington. Governance problems abound, yet the $2 trln group is beating the S&P 500. That may be part greed, part short attention spans, but the finance industry is betting the White House is bluffing.

U.S. Treasury Secretary Steven Mnuchin on Aug. 11 said companies from China and other countries that do not comply with accounting standards will be delisted from U.S. stock exchanges as of the end of 2021. That followed a bipartisan 2019 initiative by Senators Marco Rubio, Bob Menendez, Tom Cotton and Kirsten Gillibrand to eject foreign companies that do not cooperate with American auditing watchdogs.

The White House plans to scrap a 2013 agreement between U.S. and Chinese auditing authorities, a senior State Department official told Reuters in July. The current agreement is not legally binding, does not allow U.S. accounting regulators to conduct inspections of Chinese accounting firms, and permits each side to deny document requests if they violate domestic law or the national interest.