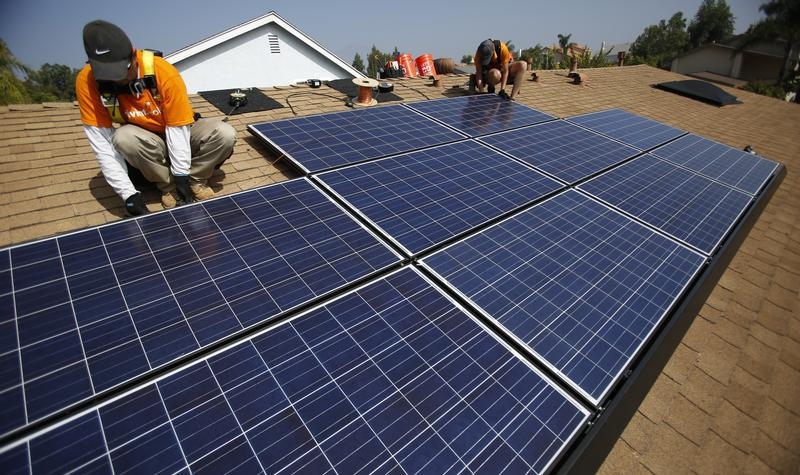 The likes of Citi and Goldman have soured on backing the troubled energy company’s purchase of Vivint, and they may have found a way out: the buyer’s failure to deliver current financials. It’s a breach of contract and a chance for the banks to avoid losses and maybe boost fees.

The four banks financing SunEdison’s agreed $1.9 billion deal to buy Vivint Solar have informed the buyer that they will not be providing funds as the company has not fulfilled a key condition of their agreement, the Wall Street Journal reported on March 2.

Barclays, Citigroup, Goldman Sachs and UBS in a letter to SunEdison said they could not lend it any money because the company had failed to provide them with current financial statements.

In a regulatory filing on Feb. 29, SunEdison said it is delaying reporting earnings for 2015 while its board of directors investigates claims of inaccurate financial disclosures from current and former employees.

SunEdison’s market value has fallen almost 95 percent since the company first announced its offer for Vivint last July. The two firms agreed in December to change the terms of the deal to, among other things, reduce the amount of cash and increase the amount of stock included in the transaction.