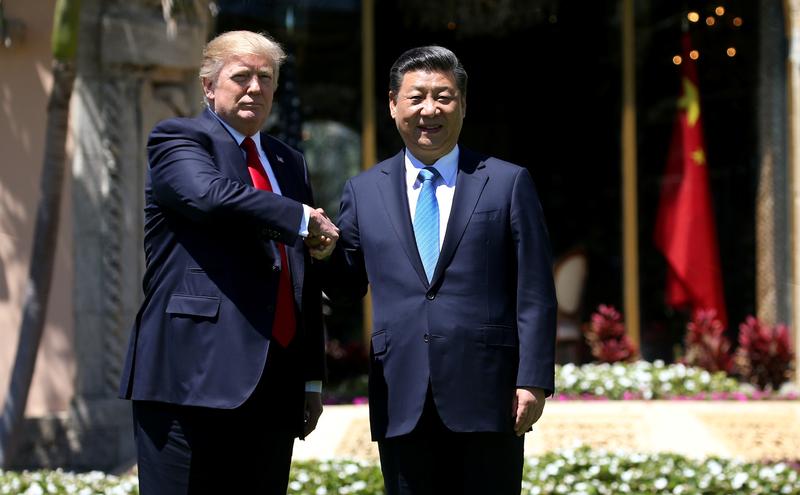 Negotiators for presidents Trump and Xi have reportedly agreed to ease the U.S. financial sector’s access to China. It’s an easy concession as the benefits will mostly accrue to Beijing: greater inflows of foreign capital, plus help upgrading bond and equity markets.

American financial institutions remained tightly constrained in terms of their operational scope in China, and have generally been required to engage in joint ventures with local partners.

China tops the list of countries that have trade surpluses with the United States, with a $347 billion surplus in 2016.