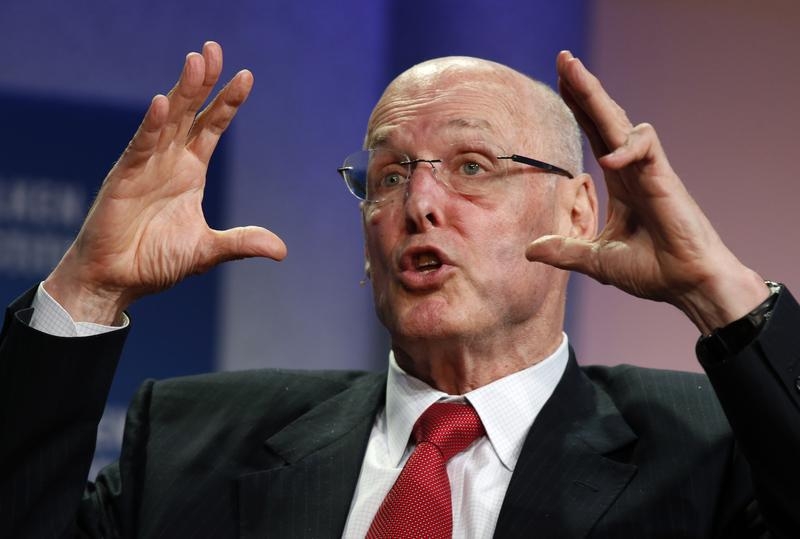 Ex-Mayor Mike Bloomberg, former Treasury boss Hank Paulson and financier Tom Steyer have made a big splash with their Risky Business report on how environmental havoc may hurt U.S. prosperity. But the research so far lacks the financial heft to sway corporate bosses to act.

Up to $106 billion of coastal property is likely to be underwater by 2050, according to a new report on the economic effects of climate change in the United States, released on June 24. Prepared by the Rhodium Group think tank for the Risky Business Project, the research also notes that there is a 5 percent chance the damage could top $700 billion by the end of the century.

The research warns that rising temperatures could reduce U.S. crop yields by more than 10 percent in some areas over the next 25 years, increase electricity bills by $12 billion per year and lead to lower labor productivity and health problems in heat-stricken areas. It stopped short of recommending specific policies to address the problem.