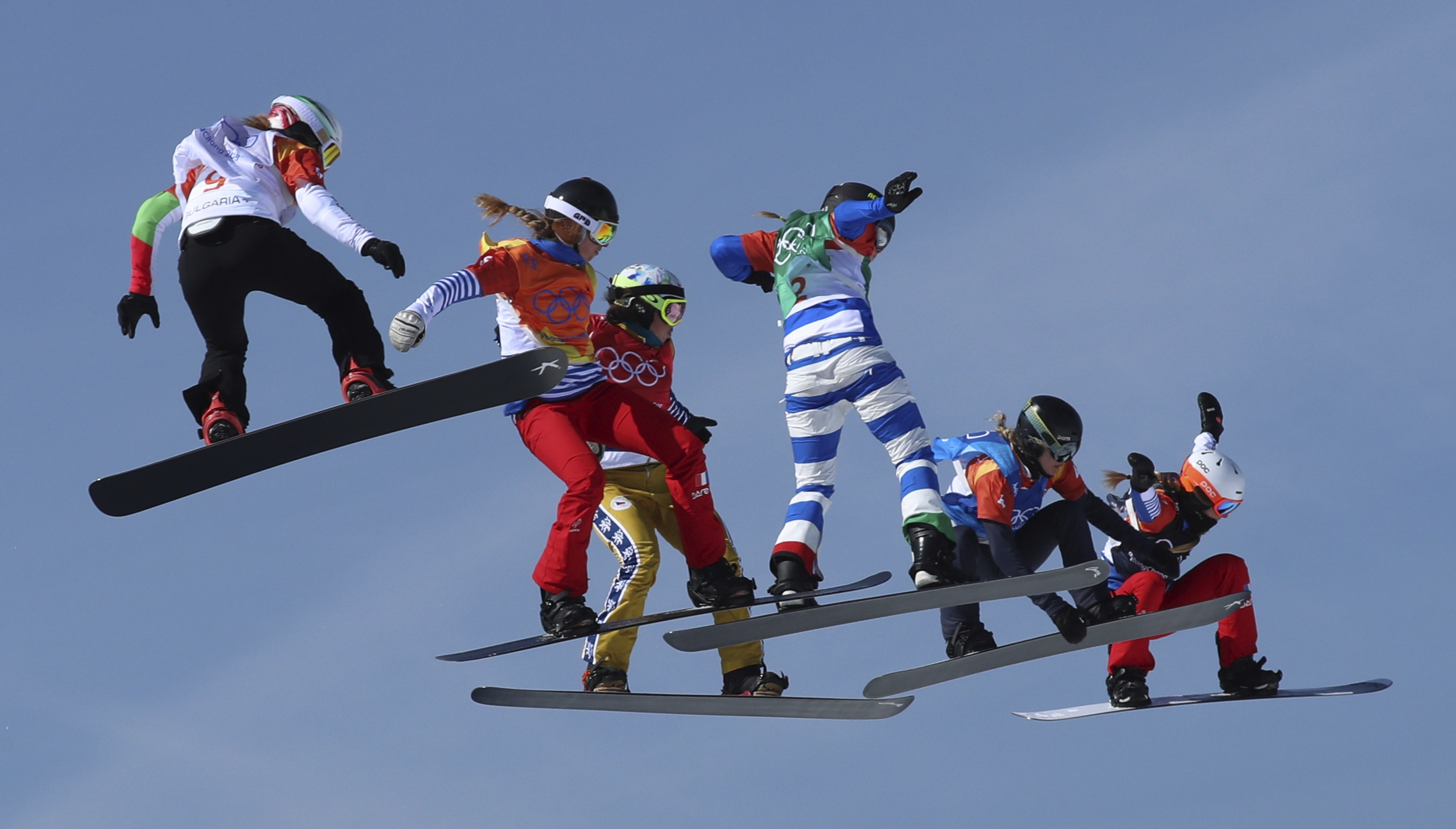 Goldman paid Lloyd Blankfein $24 mln for 2017, a 9 pct boost amid a so-so financial showing. That’s less than Morgan Stanley’s James Gorman despite an overall better performance. Mike Corbat’s whopping 48 pct jump at Citi still leaves him off the pace – but they’re bunching up.

Goldman Sachs Chief Executive Lloyd Blankfein was paid $24 million for 2017, a 9 percent increase from the previous year, the bank said in a regulatory filing on Feb. 16.

Michael Corbat received a total of $23 million for his work as Citigroup CEO in 2017, according to a regulatory filing on Feb. 16. That’s a 48 percent increase from the previous year.