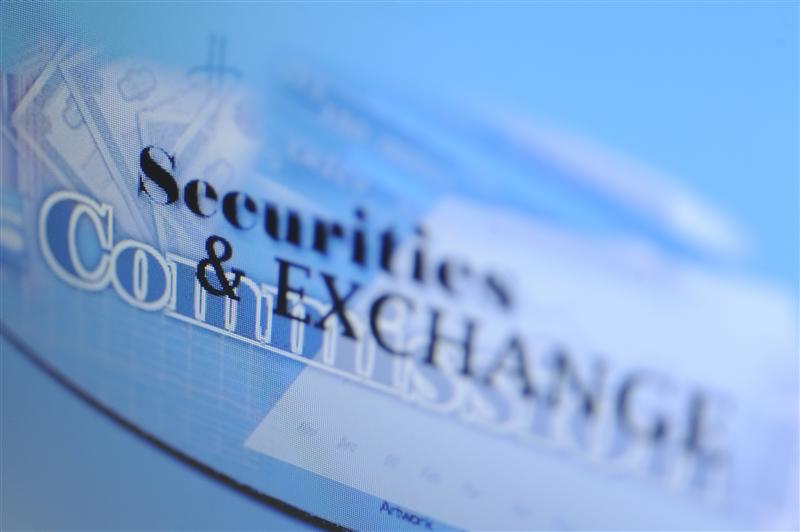 Wall Street watchdogs keep barking up the wrong trees. Blown trials and an iffy investigation of billionaire Carl Icahn are coming back to bite U.S. financial regulators. Fuzzy insider trading laws are part of the problem, but a weakness for big names and stale cases has also led enforcers astray.

The Icahn probe, for instance, has lasted three years – with little to show. Part of the investigation focuses on whether the investor leaked plans for buying Clorox stock to Las Vegas gambler Billy Walters, who allegedly traded on the tip. Pro-golfer Phil Mickelson is a focus of other parts of the probe. Even if any discussions happened, though, trading on their contents probably wasn’t illegal. Icahn can safely talk about his own intentions, and Walters and Mickelson did nothing wrong unless they knew any disclosures breached some duty of trust.

It wouldn’t be the first time the watchdogs came away with nothing. On Wednesday, the Securities and Exchange Commission dropped a two-year insider trading investigation of a former Matria Healthcare executive – just a week after losing an eight-year case against investment adviser Nelson Obus. And last October, a jury acquitted Mark Cuban, the owner of pro-basketball’s Dallas Mavericks, of insider trading after five years of litigation. The SEC has lost five financial fraud trials in the past eight months.

Even Manhattan’s U.S. attorney’s office, winner of 80 straight insider-trading cases, may be forced to backtrack. A federal appeals court in April sounded ready to overturn two traders’ convictions because of flawed jury instructions.

It’s understandable that the government would exploit the gray areas in insider trading law. What information is material or confidential or who breaches a duty by disclosing it is confusing. Even courts disagree, and no statute offers clear guidance.

Yet the feds seem overeager to catch a Cuban, Mickelson or other big name that can give them bragging rights and serve as a loud warning. Meanwhile, more pressing issues, like the potential accounting frauds and other shenanigans that contributed to the financial crisis, too often get short shrift. And the cases that do involve those issues rarely aim at senior bankers or corporate executives.

The pursuit of insider trading has made a name for many SEC and Justice Department lawyers. Now, though, it’s beginning to make them look outfoxed.

This item has been rephrased in paragraph 2 to reflect a correction by the New York Times to its online May 30 story on the investigation. The Times now says that while Mickelson is a focus of the probe, he is not connected to trades involving Clorox.

U.S. federal investigators are looking into whether billionaire Carl Icahn, pro-golfer Phil Mickelson and Las Vegas-based sports gambler William Walters engaged in illegal insider trading, according to Reuters. The probe is focusing on whether Mickelson and Walters acted on material, non-public information disclosed improperly by Icahn. None of the three has been accused of violating the law. All three deny any wrongdoing.

Some of the behavior at issue involves suspicious trades in Clorox options days before Icahn announced a bid to acquire the company in 2011. The billionaire accumulated a 9.1 percent stake in Clorox in February that year. In July, he made an offer that valued the company at more than $10 billion and sent its stock soaring.