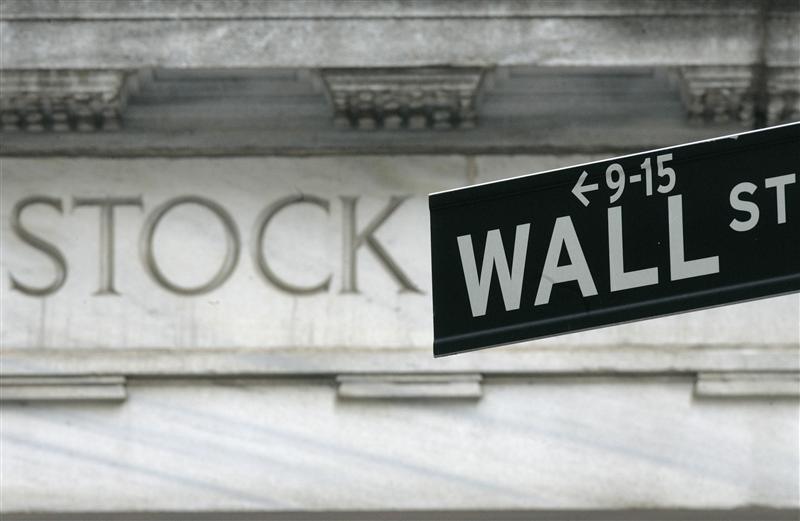 A push to return to the Depression-era law separating commercial banking from trading made the party platform in Cleveland. Meanwhile, an effort to dismantle Dodd-Frank is being led by a disciple of the senator who ended Glass-Steagall. Bankers are left to just shake their heads.

The Republican Party on July 18 approved a platform that calls for the reinstatement of the 1933 Glass-Steagall Act, which required financial institutions to separate their investment banking and commercial operations. It was repealed in 1999 in a deregulation push led by then Senator Phil Gramm, who led the chamber's banking committee at the time, under the Gramm-Leach-Bliley Act.

The platform also blasts the Dodd-Frank legislation passed in 2010 in response to the 2008 financial crisis. "It has not limited risks, it has created more," the policy paper said. "It has not encouraged economic growth, it has shackled it." As part of dismantling the legislation, the platform calls for abolishing the Consumer Financial Protection Bureau.

Those provisions are in line with Republican Representative Jeb Hensarling's plan to dismantle Dodd-Frank. Hensarling, head of the House Financial Services Committee and a Gramm protégé, wants to eliminate what he calls a complex set of capital rules and replace it with a simple 10 percent leverage ratio.