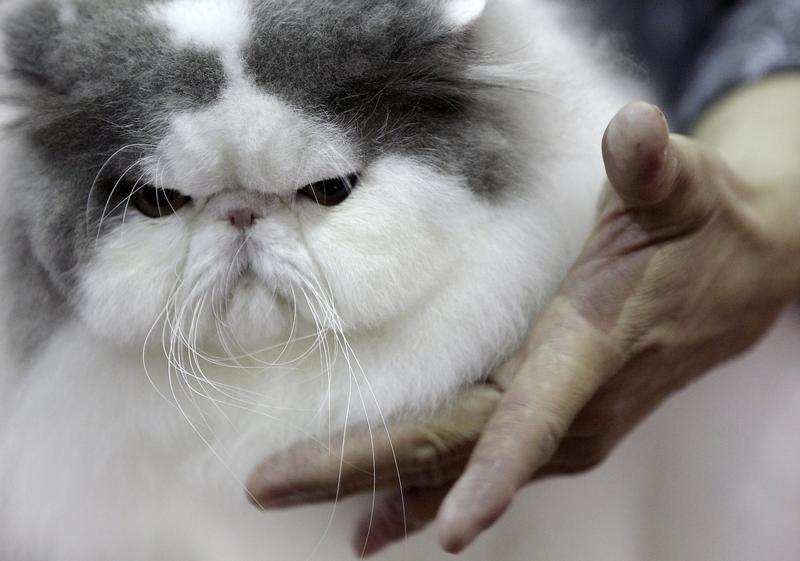 Wall Street critics need a new villain. Goldman Sachs has implemented a successful charm offensive since lawmakers hauled Chief Executive Lloyd Blankfein up to Capitol Hill and regulators extracted a $550 million settlement from the bank a few years ago. The case against JPMorgan boss Jamie Dimon is struggling to take hold. Steve Cohen, the hedge fund Wizard of Oz, is nursing legal wounds. The culture of greed in finance won’t disappoint for long, though.

Though Bernie Madoff, another big-time baddie, is behind bars, scarcely any other financier has come close to jail time for a role in the 2008 crisis. With the U.S. government still chasing wrongdoers, it could yet happen but looks increasingly unlikely.

Renewed pressure could dog Dimon and there’s a chance a relatively minor scoundrel like Jon Corzine, the former Goldman boss and New Jersey governor who presided over the failure of brokerage MF Global, reappears on centre stage. Uncle Sam’s enforcers may yet expose details shocking enough to reignite popular indignation over, say, Countrywide, the once-prolific mortgage lender headed by Angelo Mozilo that was sold to Bank of America.

Overall, though, it’s as if the pitchfork-wielding anti-finance mob has no choice but to disperse for lack of targets. Yet even the first draft of crisis history isn’t fully written. It’s possible there was egregious behavior in money market mutual fund organizations as they struggled to stay in business or even in parts of national or state government as markets imploded and watchdogs scrambled.

Moreover, there’s again a danger that investors and Wall Street eggheads will stretch both investing structures and credulity in a renewed quest to beat the near-zero returns currently available on short-term lending.

With stocks on a roll this year, the next scandal – like options backdating and initial public offering favoritism – could already be unfolding in the corporate arena. That could provide new rogues in the vein of Enron’s former bosses and the likes of Dennis Kozlowski, who went to prison in 2005 for looting Tyco International and may be released on parole in January.

The next villain of finance is as hard to predict as the next crisis. The only sure thing is that there will be one.

An owner strokes his Persian cat during a feline beauty contest at the 2013 Taipei Pet Show at Nangang Exhibition Hall in Taipei July 27, 2013. The show runs from July 26 to 29. REUTERS/Pichi Chuang