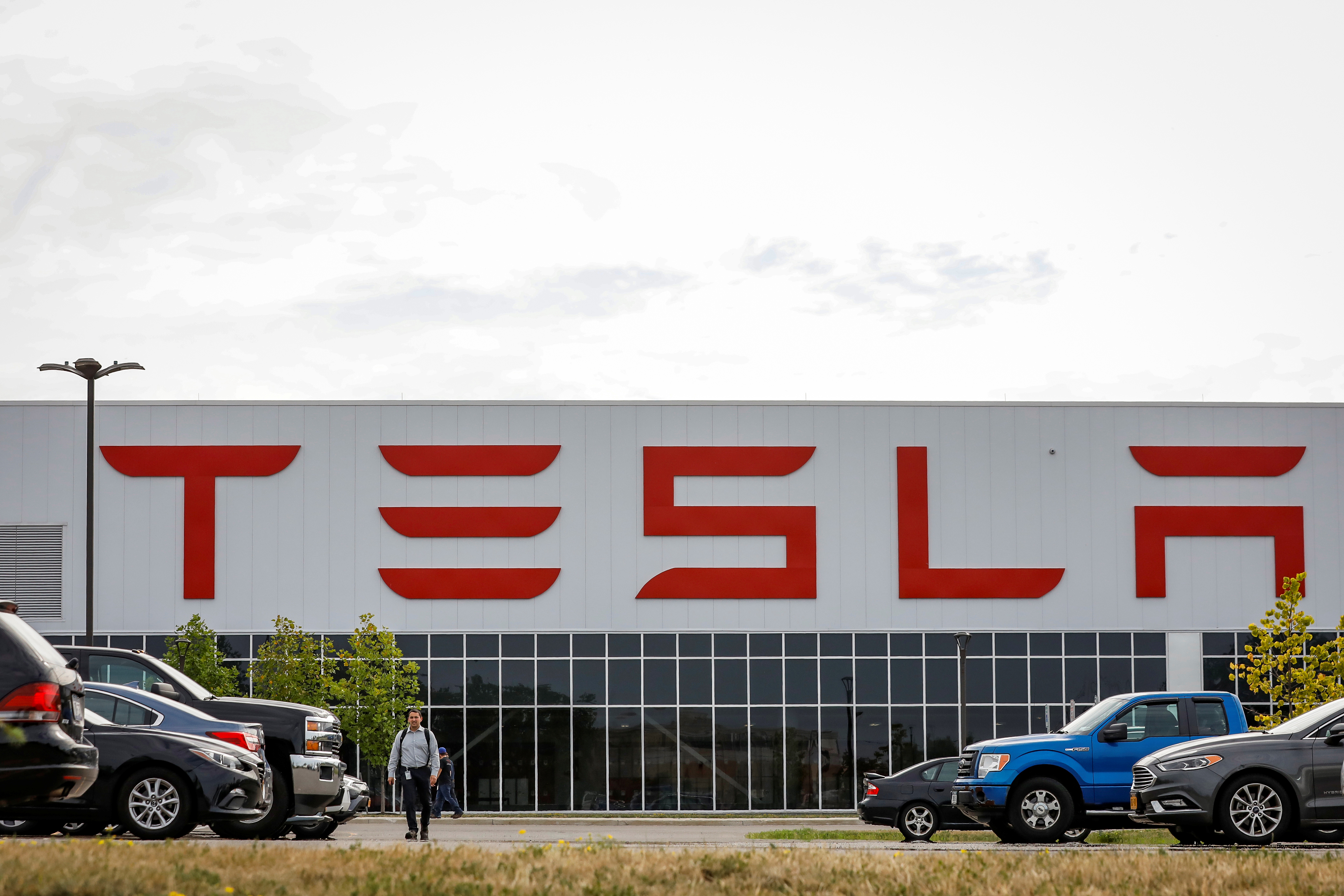 A worker is seen outside the Tesla Inc. Gigafactory 2, which is also known as RiverBend, a joint venture with Panasonic to produce solar panels and roof tiles in Buffalo, New York, U.S., August 2, 2018.

Walmart on Aug. 20 sued Tesla, accusing the company run by Elon Musk of “widespread, systemic negligence” and failure “to abide by prudent industry practices in installing, operating and maintaining its solar systems.”

The U.S. retailing giant claims the solar panels were responsible for at least seven fires between 2012 and 2018. Walmart had the systems installed at 244 of its U.S. stores and is seeking a court order to force Tesla to remove them and to compensate it for millions of dollars in damage.

Tesla, best known for its electric cars, in 2016 acquired SolarCity, a solar panel installer run at the time by Musk’s cousin, Lyndon Rive.