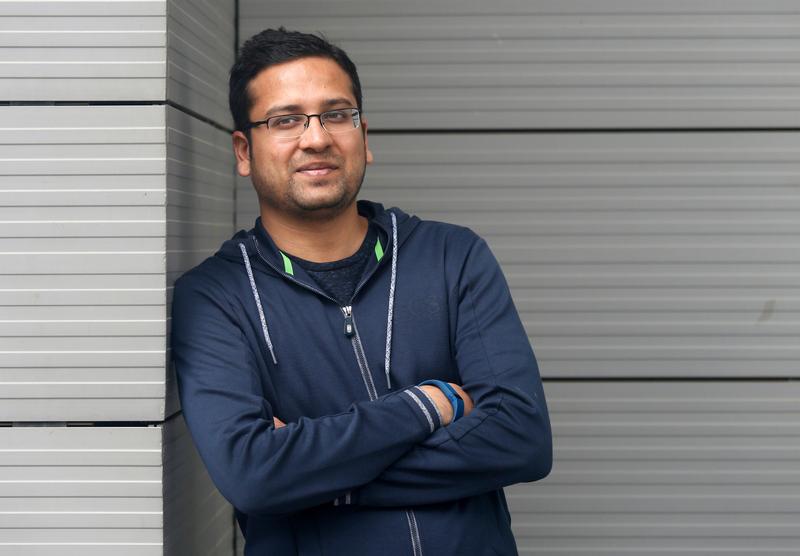 Binny Bansal is leaving amid a misconduct scandal just months after the U.S. retailer paid $16 bln for the Indian e-commerce firm he co-founded. It’s a blemish on Walmart’s due diligence, but Flipkart’s management has been tumultuous. The outcome may be a blessing in disguise.

"While the investigation did not find evidence to corroborate the complainant's assertions against Binny, it did reveal other lapses in judgment, particularly a lack of transparency, related to how Binny responded to the situation," the company said.

In May, Walmart agreed to pay $16 billion for a roughly 77 percent stake in Flipkart. The deal closed on Aug. 18.

Bansal's departure follows that of co-founder and former Amazon colleague Sachin Bansal, who left at the time of the sale.

Walmart said Binny Bansal had been contemplating a transition for some time and that the companies had been working together on a succession plan, which had now been accelerated.