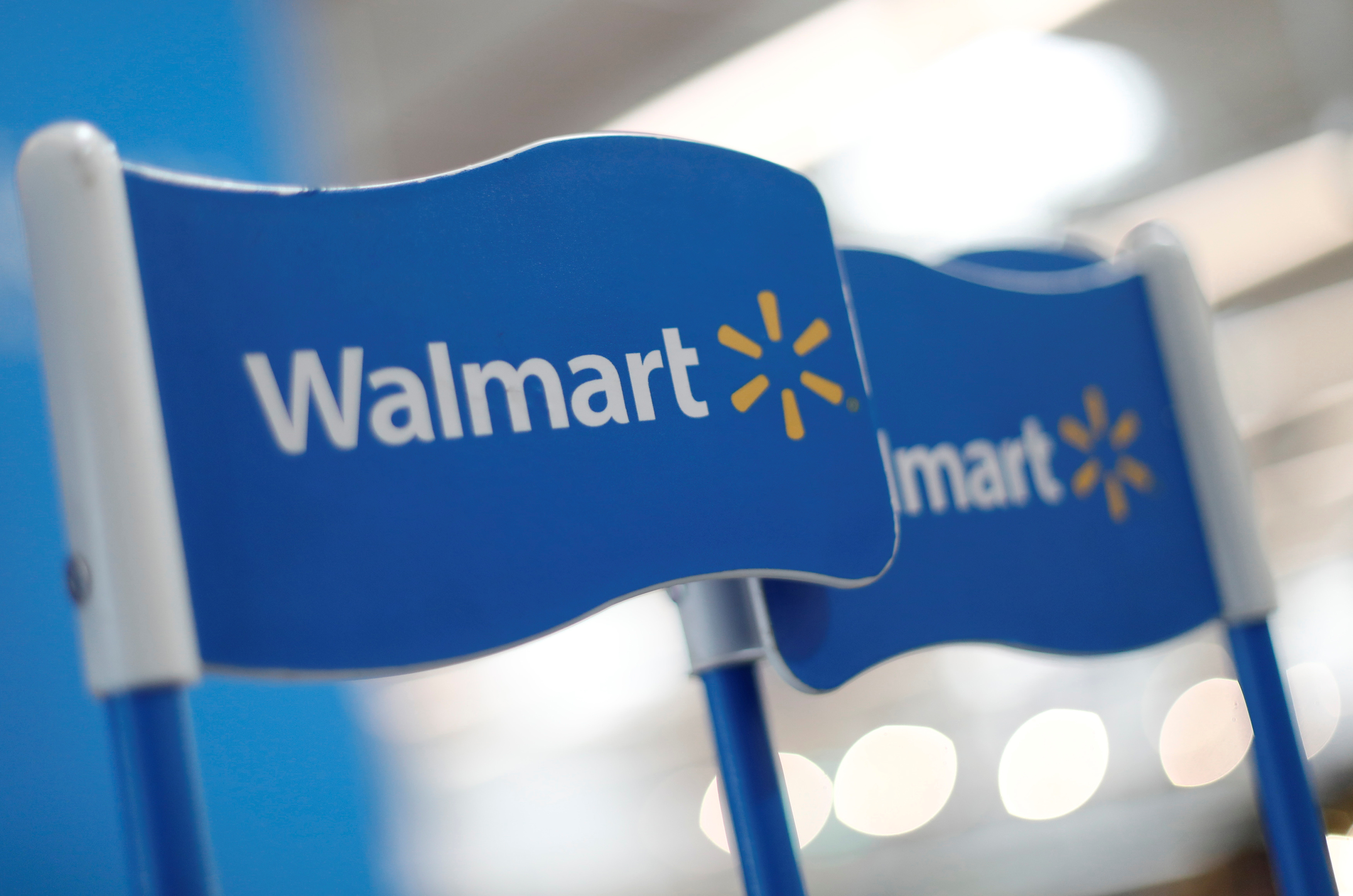 The retailer reported U.S. sales rose 3.4%, yet momentum could wane once higher border levies on another $200 bln of imports from China kick in. Walmart may not be the most exposed business, but Americans shopping at its more than 5,300 stores will feel it in their pockets.

Walmart signs are displayed inside a Walmart store in Mexico City, Mexico March 28, 2019.

Walmart on May 16 reported that its revenue for the quarter ending April 30 increased 1% year-over-year to $124 billion. Earnings for the period were $3.8 billion, or $1.33 per diluted share, compared with $2.1 billion, or 72 cents per share, for the same quarter last year.

Adjusted earnings were $1.13 per share. Analysts on average expected first-quarter revenue of $125 billion and adjusted earnings of $1.02 per share, according to I/B/E/S data from Refinitiv.

Sales at U.S. Walmart stores open at least a year increased 3.4% in the first quarter from a year earlier. Online sales increased 37% compared with the previous quarter’s rise of 43%.