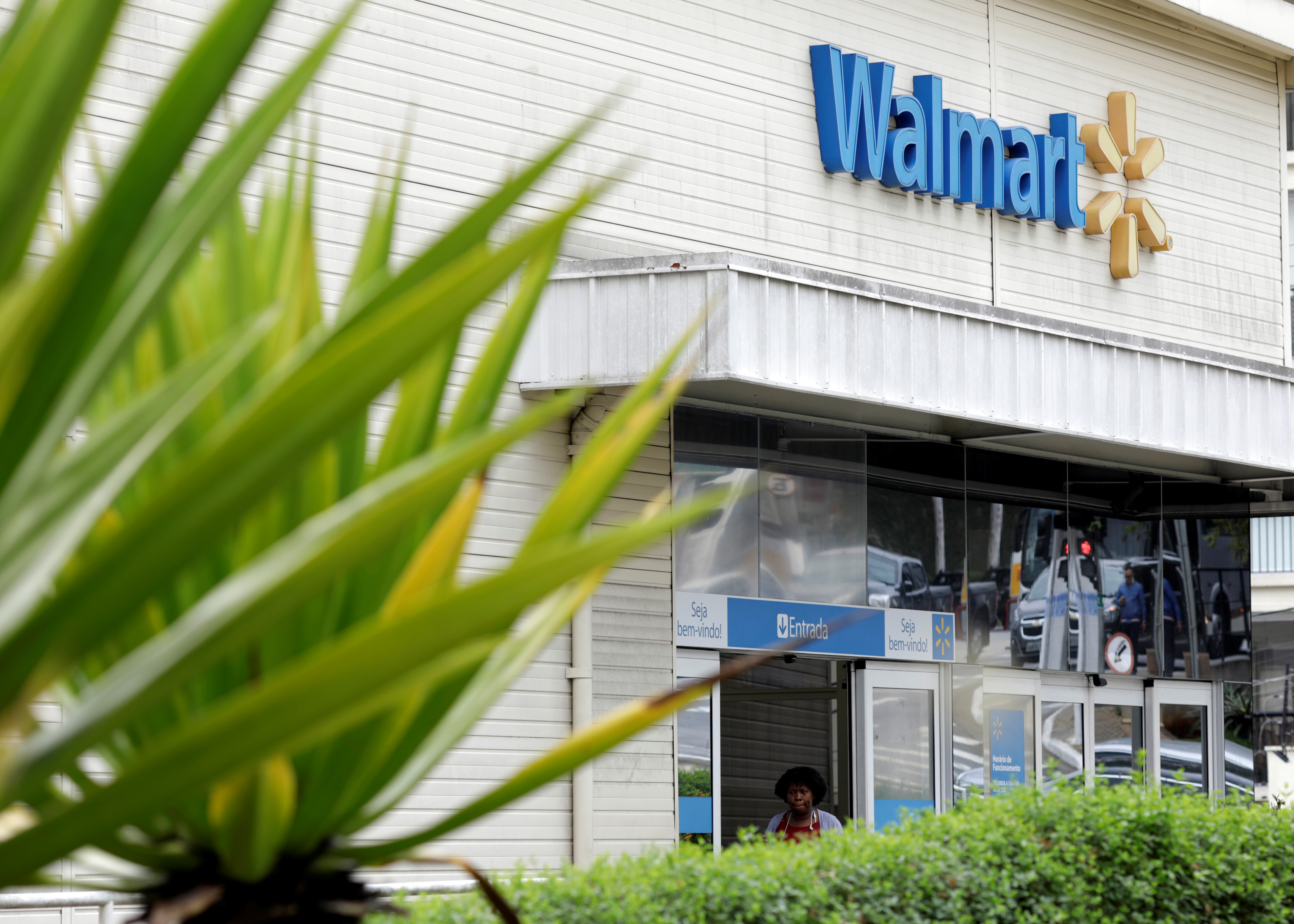 The retailer is taking a $4.5 bln hit to sell most of its Brazil unit to private-equity firm Advent. As with its China – and UK – retreat, Walmart will at least get some benefit if fortunes improve. But it leaves CEO Doug McMillon’s shop even more dependent on India’s Flipkart.

The main entrance to a Walmart store is pictured in Sao Paulo, Brazil February 14, 2018.

Walmart said on June 4 that it is selling a majority stake in Walmart Brazil to private-equity firm Advent International for an undisclosed sum. Walmart will retain the remaining 20 percent.

Walmart expects to take a noncash net loss of about $4.5 billion in the second quarter. A significant portion of that stems from recognizing cumulative foreign-currency losses. Walmart states that the final amount to be lost could fluctuate significantly.

Analysts reckon Walmart will report second-quarter net income of $3.6 billion, or $1.22 per share, according to Thomson Reuters data.