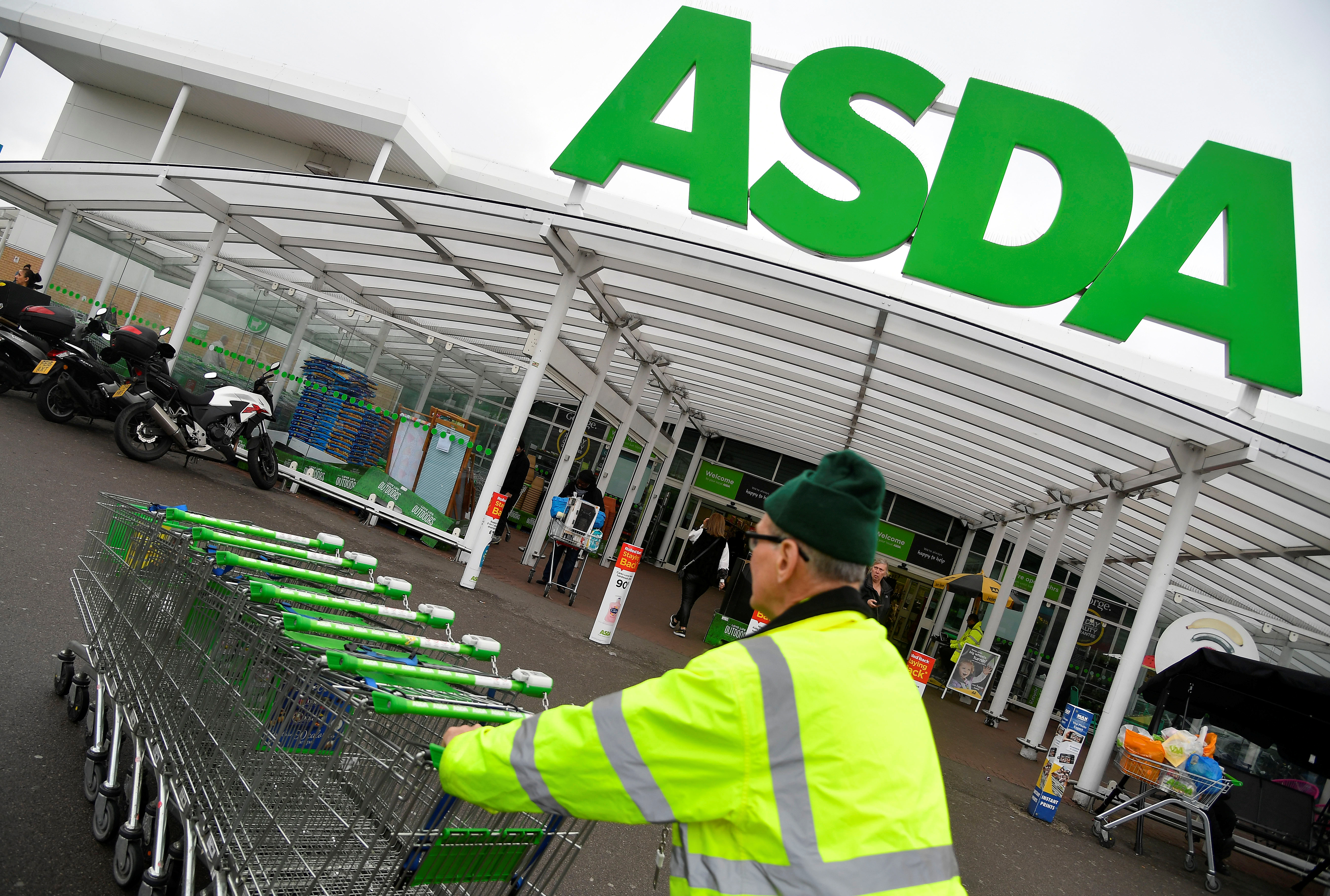 The private equity group might bid for the U.S. giant’s Asda unit if a 7.3 bln pound sale to rival Sainsbury’s is blocked. To get a decent return, KKR would have to crank up sales and margins – and write a big equity cheque. It’s not impossible but UK retail woes make it unlikely.

KKR is plotting a bid for Walmart’s Asda unit after plans to merge the UK supermarket with rival J Sainsbury faced objections from competition regulators, The Sunday Times reported on Feb. 24.

KKR is thought to be working with former Asda boss Tony De Nunzio, now a senior adviser to the buyout firm, the report said.

The newspaper, which did not cite its sources, said Asda would have a lower valuation than the 7.3 billion pounds price tag set by the Sainsbury’s deal because it would not enjoy the same economies of scale.

Britain’s Competition and Markets Authority on Feb. 20 published the preliminary findings of its probe into the Sainsbury’s merger with Asda, concluding that there could be a significant lessening of competition if the deal went ahead.