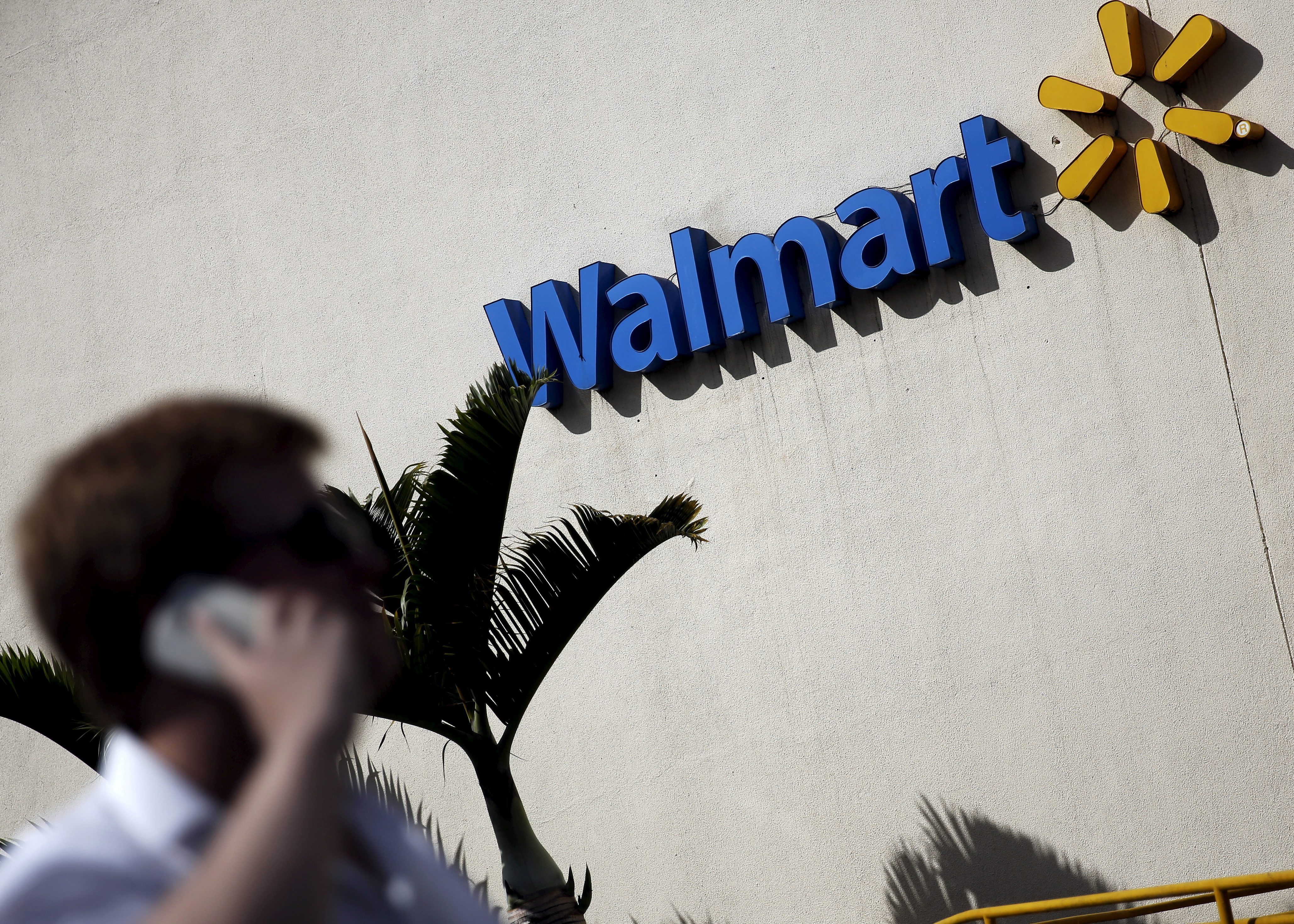 The U.S. grocer may buy up to 20 pct of Flipkart, Amazon’s arch-enemy in India. The e-commerce firm, valued at some $12 bln, would secure a marquee backer ahead of a possible New York IPO. Walmart, which has struggled to open stores, would jump-start access to local consumers.

U.S. retailer Walmart is in advanced talks to buy a stake of up to 20 percent in Indian e-commerce firm Flipkart, Indian financial daily the Economic Times reported on Jan. 30.

A deal could be finalised as early as March, the paper added, noting that Walmart Chief Executive Doug McMillon led a company delegation to Flipkart's Bengaluru office early last week.