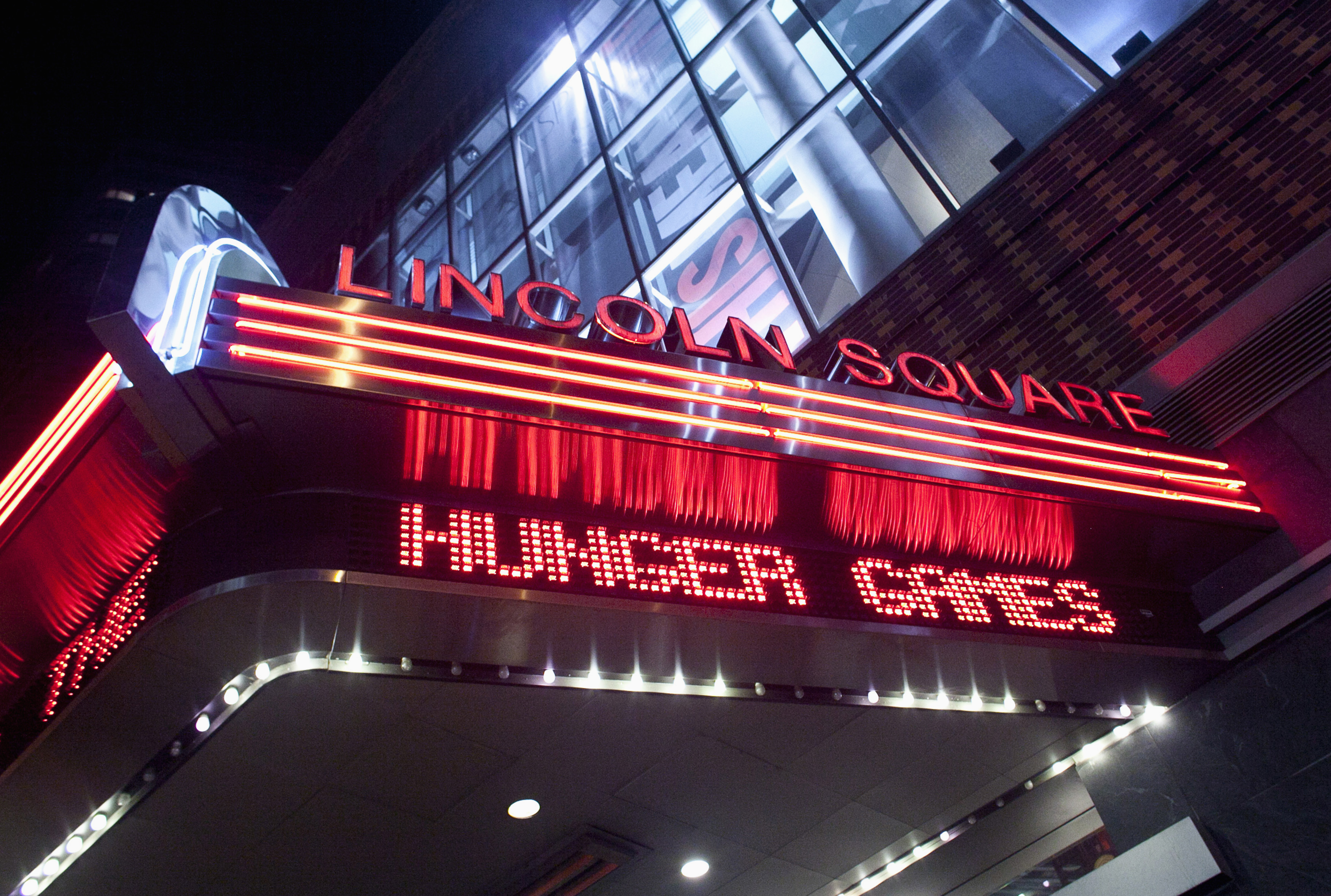 Dalian Wanda’s $2.6 billion agreement to purchase AMC Entertainment probably won’t bring propaganda movies like last year’s “Beginning of the Great Revival” (also known as “The Founding of a Party”) to AMC’s 5,000 or more U.S. big screens. If anything, it will work the other way, by helping Wanda crack the burgeoning market for city multiplexes back home.

Landing the largest purchase ever of an American target by a private acquirer from the People’s Republic will make waves. And becoming the world’s biggest owner of cinemas will also boost Wanda’s global profile. That is part of the motivation, and both the parent company – which claims $16.7 billion in annual revenue and $35 billion of assets – and its domestic cinema unit have explored the possibility of initial public offerings, according to news reports.

But the bigger rationale is surely to learn more about how to attract China’s increasingly affluent and urban citizens to giant movie complexes and sell them junk food to munch on. Adding entertainment options to property developments is all the rage in the Middle Kingdom, and Wanda is a leading proponent. Though AMC will continue to be autonomously managed from Kansas City, the exchange of information on its high-grossing U.S. theaters, and potentially on technology like IMAX, will help Wanda.

Private equity-owned AMC, itself a potential IPO candidate, is set to benefit too. Wanda is planning to pump in $500 million of cash, partly to reduce its debt. Wanda boss Wang Jianlin has bigger goals, including cinemas elsewhere in the world. In the longer term, that could create an entity wielding formidable leverage with content producing studios.

Opposition in Washington has in the past scuppered Chinese ambitions in the oil and ports industries, to name a couple. The scope for rhetoric exists here, too: Wang was in the Chinese military for well over a decade, and one of the sellers of AMC is Bain Capital, the former employer of Republican presidential hopeful Mitt Romney. Yet even though movie-going is embedded in American culture it’s hard to see the deal raising national security hackles.

Assuming PRC regulators don’t want to rein in Wang – the 15th-richest man in China with a net worth of $4 billion, according to Forbes – Wanda will get its chance to fish for movie know-how.

Dalian Wanda, a leading Chinese private conglomerate said on May 20 it had agreed to buy AMC Entertainment an owner of U.S. movie theaters, for approximately $2.6 billion including debt.

Wanda intends to invest up to an additional $500 million in AMC over time. AMC’s headquarters will remain in Kansas City and day-to-day operations, including the process for film programming, will remain unchanged.

Dalian Wanda, a leading Chinese private conglomerate said on May 20 it had agreed to buy AMC Entertainment an owner of U.S. movie theaters, for approximately $2.6 billion including debt.

Wanda intends to invest up to an additional $500 million in AMC over time. AMC’s headquarters will remain in Kansas City and day-to-day operations, including the process for film programming, will remain unchanged.