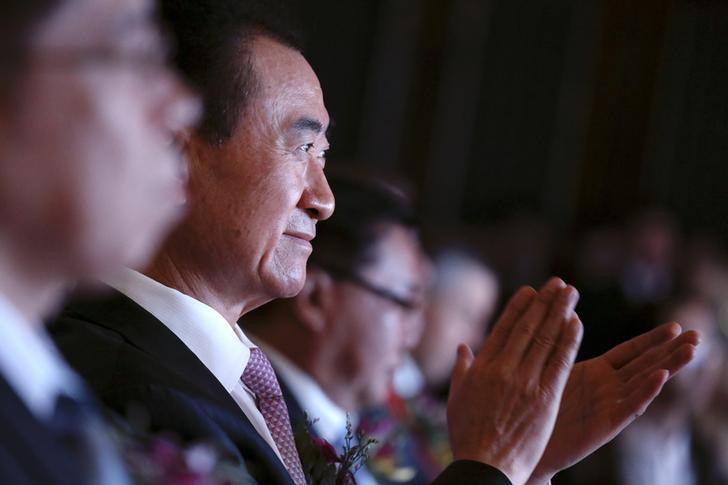 Chinese tycoon Wang Jianlin may delist his flagship property firm from Hong Kong less than 16 months after its IPO. It’s a bad time for a company exposed to China’s smaller cities to be in the public eye. Wang may nurse big plans, but minority investors have only a bit part.

Dalian Wanda Commercial Properties, the property arm of Dalian Wanda Group, said on March 30 its parent was in the early stages of considering making a general offer for its Hong Kong-listed shares.

The deal, if it goes ahead, could result in the privatisation and delisting of the company, the filing said.

China’s largest commercial property developer also said its parent would not offer less than HK$48 in cash per share, the same price at which it went public in December 2014.

DWCP said last July that it planned to raise up to $1.9 billion through an issue of A-shares on the mainland. The company at the time said it planned to retain its Hong Kong listing of H-shares.

Privately-held Dalian Wanda Group is led by Wang Jianlin. It currently holds a 43.7 percent equity stake in the property unit.

Shares of Wanda Commercial Properties were up 18.2 percent at HK$45.85 by early afternoon Hong Kong time on March 31.