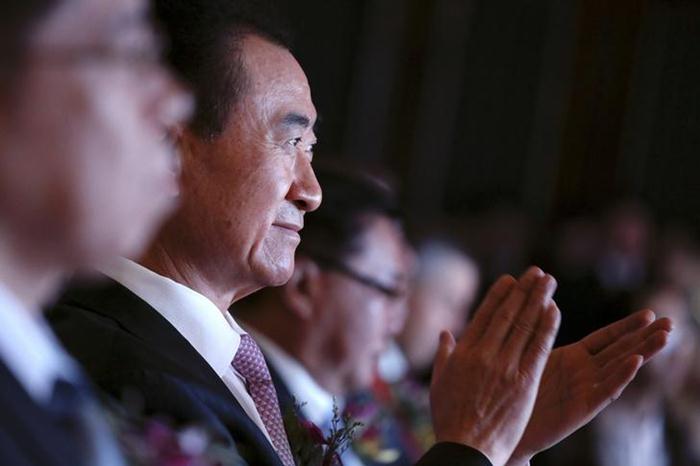 Wang Jianlin is offering his property firm’s Hong Kong investors a stingy 10 pct premium to the IPO price 17 months ago. The Chinese tycoon will pocket better returns if it relists on the mainland. Yet while minority investors have reason to hold out, doing so would be risky.

Dalian Wanda Commercial Properties, the property arm of Dalian Wanda Group, made an offer to buy out its Hong Kong listed shares valuing the company at HK$34.45 billion ($4.4 billion).

The cash offer of HK$52.80 per share represents a 44.5 percent premium to the unit’s closing price on March 29, the day before Wanda Group first announced its intention to make an offer.

The deal, if completed, would result in the privatisation and delisting of China’s largest commercial property developer.

In March, DWCP said its parent would not offer less than HK$48 in cash per share, the same price at which it went public in December 2014.

Shares of Wanda Commercial Properties were trading down 2.4 percent at HK$48.75 by early afternoon Hong Kong time on May 30.

DWCP said last July that it planned to raise up to $1.9 billion through an issue of A-shares on the mainland. The company at the time said it planned to retain its Hong Kong listing of H-shares.