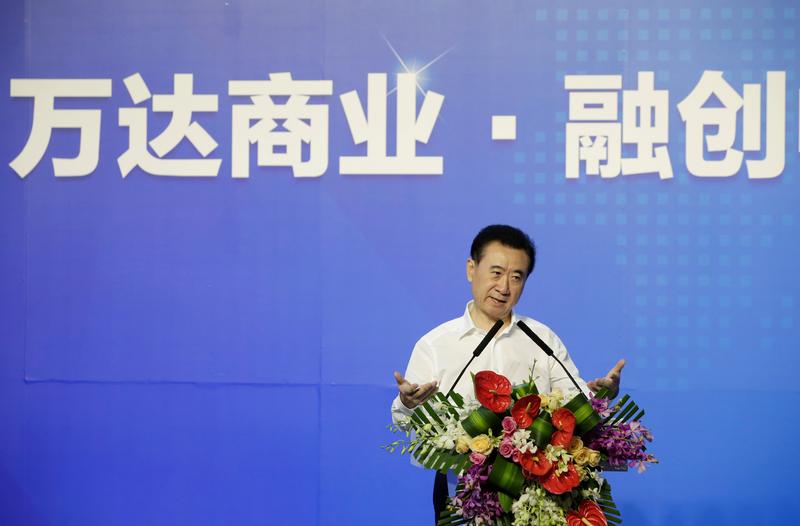 The indebted Chinese conglomerate is shuffling assets around, including a $470 million cash injection from its founder, as officials pressure firms to deleverage. The cash will help pay down $1.7 bln in offshore loans, but it will take more to escape the government penalty box.

Dalian Wanda Commercial Properties proposed to repay four offshore loans totaling $1.7 billion worth in three installments ending in May of next year, Reuters reported. The firm started negotiations with its creditors after a ratings downgrade by S&P and Moody’s in September. Lenders on two of the four outstanding offshore loans then demanded immediate repayment.
- On Nov. 29, Chinese news website The Paper reported that Dalian Wanda Group sold Changbaishan International Resort, one of the country’s biggest ski areas, to another conglomerate in June. Wanda had previously described the ski resort as a 20 billion yuan ($3 billion) project.