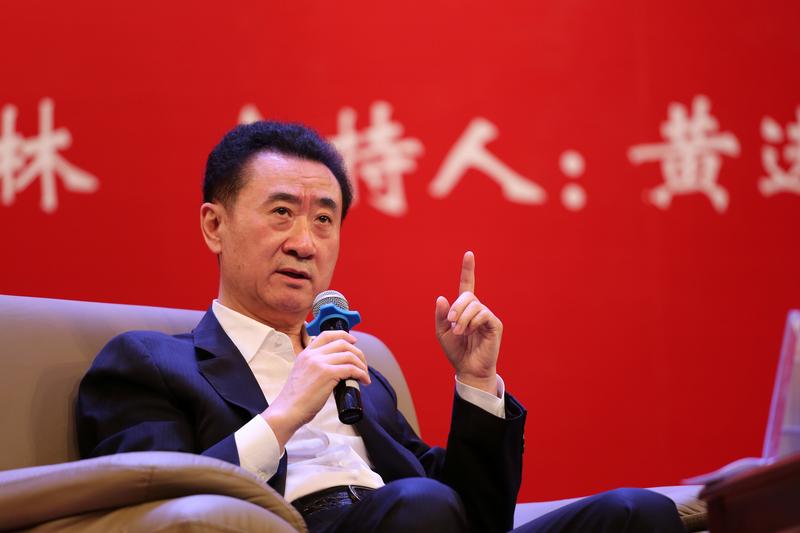 Chinese banks have been ordered to halt lending to entertainment and property giant Dalian Wanda, Reuters reported, in what looks like retroactive punishment for big foreign investments. Such blurry lines around what is and isn’t allowed do Chinese outbound investment no good.

Chinese regulators have ordered banks to hold back on loans to Dalian Wanda Group, the giant property and entertainment company, Reuters reported on July 17. According to an internal bank document seen by Reuters, Wanda will not be allowed to inject cash from its onshore businesses to help any offshore subsidiaries that struggle, and banks should not provide support for Wanda to sell assets to Chinese buyers.

Reuters reported in June that China's banking regulator had ordered a group of lenders to assess their exposure to offshore acquisitions by some companies that have been on an overseas buying spree, including Dalian Wanda.

Bid yields on a $600 million dollar bond issued by Wanda Properties International increased by as much as 124 basis points on July 17 to 7.5 percent, while shares in Wanda Hotel Development fell over 7 percent in Hong Kong.